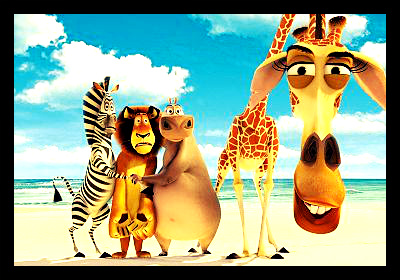 On Oct. 25, people  gathered at local polling stations to vote in the presidential election in Madagascar, the country’s first election since a coup four years ago. The coup, led by Mayor Andry Rajoelina, aimed to oust the current president, Marc Ravalomanana, from power.

After months of protest, President Ravalomanana transferred his power to the military council and fled to South Africa, leaving Rajoelina and two other officials as the leaders of Madagascar.  The coup was internationally unpopular and condemned by various countries, including Canada, Russia, Nigeria and the United States. Norway and the United States suspended aid to Madagascar, and the African Union suspended Madagascar’s membership.

This year’s elections marked the beginning of a clean slate for Madagascar. The elections were largely reported to be peaceful and orderly despite the death of a local official. Thirty-three candidates ran against current President Rajoelina, and in order for any of the candidates to win, they must receive at least 50 percent of the votes. If no candidate wins, Madagascar will hold additional elections in December of this year.

The people of Madagascar hope that these elections will prove their commitment to democracy and help the nation out of economic isolation. Since the military coup of 2009, Madagascar has lost foreign investment and aid that are vital for the functioning of the nation.

The lost aid had previously made up 40 percent of the government’s budget. Louis Robinson, a physician who served as health minister during Ravalomanana’s term, stated, “The voters of this country want to move away from corruption, bad governance, and failure.”

The results of the election should be tabulated within 48 hours, but the election officials have until November 8 to announce a winner or finalist.