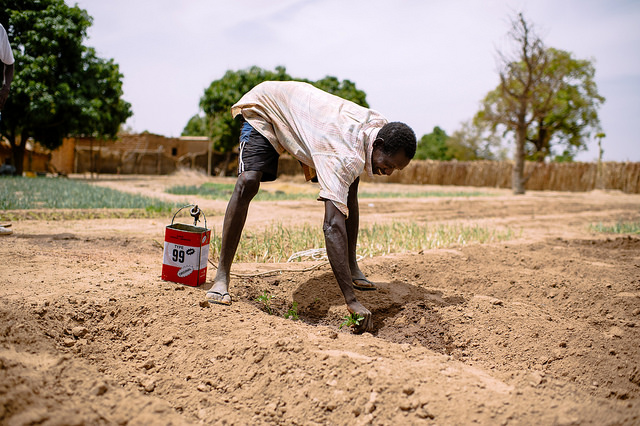 Burkina Faso is seeing an uptick in development with projects planned in numerous sectors across the country. Recognized as one of West Africa’s least developed nations, Burkina Faso has been plagued in recent years by droughts and military coups.

Primarily known as a hub for gold reserves, Burkina Faso has become attractive to investment in recent years by private sector companies contributing to the enhanced forms of solar power, cotton and other agro-economic development poles. The investment announced in recent weeks comes from the African Development Bank (AfDB), which has decided to invest approximately $910 million in Burkina Faso over the next five years.

The project, targeted towards the power and agricultural sectors, has been praised by numerous high-level politicians, who claim that such an investment would reap large profits and be beneficial towards the Country Strategy Document (DSP).

The Burkinabe government elaborated on the collaboration between both parties by stating that such an agreement is designed to “reduce the large disparity between urban and rural regions in relation to the power sector, through improving electrical appliances, as well as supporting the agricultural sector in order to reduce poverty in rural areas”.

Other models of development have taken different forms in terms of education outreach in order to target children who lack the appropriate resources in school. The company, Longhorn Publishers, which is promoting its digital publications across the continent, is mainly targeting primary school computerization programs.

Such investments are critical for the progression in the economic situation in Burkina Faso. The approach towards refinement in both the agricultural and power sectors aims at reducing inequalities. With the increasing engagement in both the public and private sectors, the government will also look towards community-based self-help programs that will be working towards reducing global poverty.