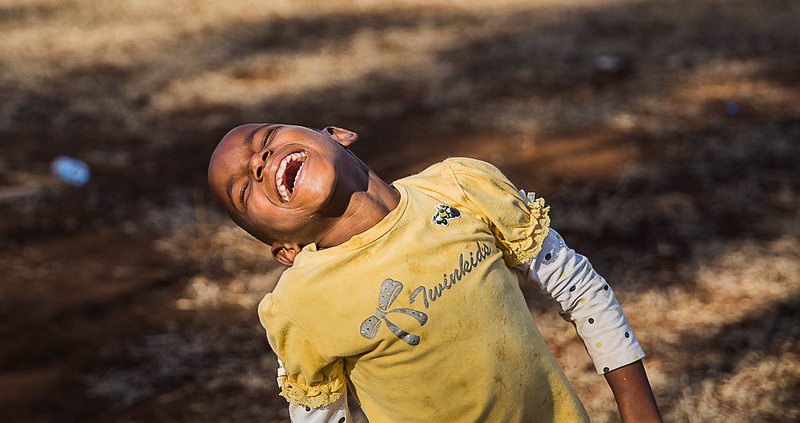 On the East African coast, Tanzania is home to many tourist attractions for visitors from around the world, such as beautiful beaches, trees and nature. However, Tanzania is still an impoverished country in Africa. Thankfully, developments are emerging in relation to poverty reduction in Tanzania.

The Economy in Tanzania

It is not uncommon for the economy of impoverished countries to fluctuate. At times, foreign aid helps boost the economy, and when foreign aid is low, the economic outlook is less than positive. Much of Tanzania’s economic development and exportable resources relate to the agricultural trade. Most Tanzanians live in rural areas that make it simple for them to grow crops. Agriculture accounts for approximately 28% of Tanzania’s gross domestic product or GDP, and 80% of the country’s labor force has employment in the agricultural industry. Estimates have determined that Tanzania is one of Africa’s fastest-growing economies with a 6.3% increase in national GDP between 2007 and 2017.

Amid the beauty and natural scenery which attracts millions of tourists annually, approximately 49% of Tanzanians live in poverty. In 2018, approximately 17 million people in Tanzania lived in poverty, living below the international poverty line—those who make less than $1.90 a day.

In spite of this, Tanzania has recorded an improvement in economic growth in the past decade. According to The World Bank, Tanzania’s poverty levels decreased by approximately 8% over the course of a decade. Most of this improvement occurred in rural areas, which were initially more poverty-stricken than urban areas.

In Tanzania, pre-primary, primary, secondary ordinary, secondary advanced and university education exist. According to UNICEF, Tanzania has reached almost universal access to primary education. However, about 2 million children between the ages of 7 and 13 are currently not in school, leaving only 3.2% of children enrolled. The quality of education is also an important factor at play. Some children do not always learn all that they may need in a classroom, as a result of the student-to-teacher ratio being approximately 131:1. Having a large number of students per classroom and attempting to equally divide attention between students are not ideal for teachers.

However, UNICEF is making an effort to help reduce the number of children that are out of school in Tanzania. UNICEF’s “For Every Child” initiative is also tackling issues on a policy level, supporting policies that improve the root factors of low enrollment, particularly for girls and children with disabilities. UNICEF is training teachers on how to support vulnerable youth and create alternate learning methods for children who struggle to remain in school. Some of the educational goals the organization aims to have met by 2021 are to improve the delivery of quality education, to improve learning strategies and to help children gain access to education.

Despite being a relatively impoverished nation, the country has worked toward poverty reduction in Tanzania throughout the years and is continuing to do so. Maintaining economic growth in the agriculture sector and improving child education are important factors in helping Tanzania build a brighter future for its citizens. Tanzania is on a path to poverty reduction and structural improvement.