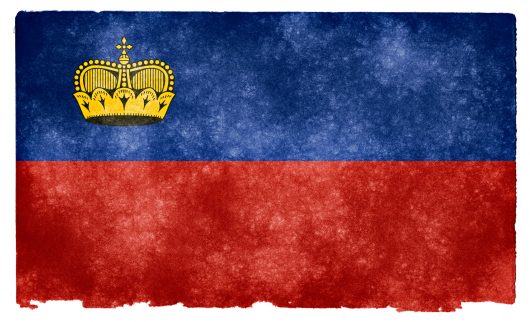 Poverty in Liechtenstein does not seem to be a serious issue. Liechtenstein is a small nation with limited resources, which reduces its ability to have geoeconomic clout on the world stage. Nevertheless, there are signs of prosperity in Liechtenstein such as its per capita income, which is the third-highest in the world. The revenue that flows into Liechtenstein stems from the companies and corporations that maintain an office in the country for tax purposes, as Liechtenstein has long-established convenient low-tax rules and regulations in order to incentivize businesses.

The increase in business and funds have benefited Liechtenstein. Unfortunately, money laundering, though somewhat of a taboo subject in Liechtenstein, is a risk: Liechtenstein is known for being an offshore financial center and tax haven.

The unemployment rates in Liechtenstein are also relatively low at 3.4 percent in recent years. The GDP per capita is around $89,400, which is fairly high. Since the population of Liechtenstein is only about 32,000, small changes have the potential to significantly affect such a small group of people.

In short, the risk of poverty in Liechtenstein seems to fairly low at the moment. This may also be a result of its magnificent educational system. Liechtenstein has several opportunities for its students to pursue both higher education in the country itself or abroad in other European nations and beyond. There is a strong tradition of providing vocational training to many students in Liechtenstein. These smart policies contribute to its stability as a nation and the low unemployment and poverty rates in general.

There are other factors as well that point to Liechtenstein’s stability and low poverty, such as its national budget. The revenues for Liechtenstein were listed $995.3 million while its expenditures were listed as $890.4 million, indicating that since the latter is less than the former, Liechtenstein essentially is without debt. More succinctly, the budget surplus of Liechtenstein is about 2.1 percent of GDP, which is also a healthy and positive sign of growth for the nation.

All in all, Liechtenstein seems to be relatively well-off: whether the status quo will be the same in the future remains to be seen.

Hunger in Uzbekistan: A need for change How South Sudan and Congo Use U.S. Aid
Scroll to top