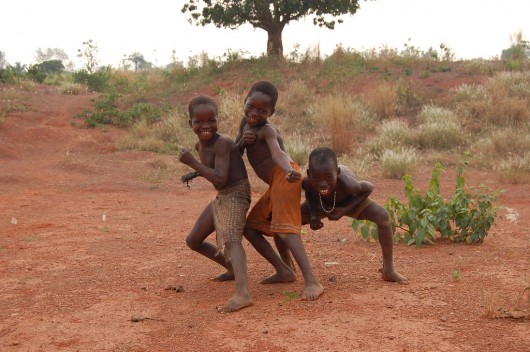 Children living in poverty are affected by more than lack of nutrition and diet and enrollment in education. There are 600 million children worldwide who are living in extreme poverty, which has negative long-term effects on brain development, new studies show.

Recent brain scans reveal specific regions of the brain are smaller on children from poor backgrounds than children living with wealthy families. Underdevelopment in the brain leads to problems with depression, anxiety and stress.

Researchers measured the cerebral cortices, which controls cognitive processing, such as language and reading. Results showed a correlation between socioeconomic status and cortical surface area.

Children from poorer backgrounds may go to school hungry or tired resulting in a lack of preparation or cognitive function.

“It’s not enough to bring a child into the world, feed them and make sure they don’t get injured,” says Luby, Early Emotional Development Program director at Washington University School of Medicine in St. Louis.

The second factor that impacted children’s brain development was the parent’s education. Children coming from an educated family had a larger hippocampus, which plays a role in short-term memory.

This does not mean if someone is poor that his or her brain will be smaller and nothing can be done to help it. The research is available to help improve the development environment that will change brain development and help children worldwide.

In the future, there needs to be more programs that teach parents nurturing skills that will benefit their children, especially those living in poverty. Through these programs, nurturing will reduce negative effects on brain development in children.