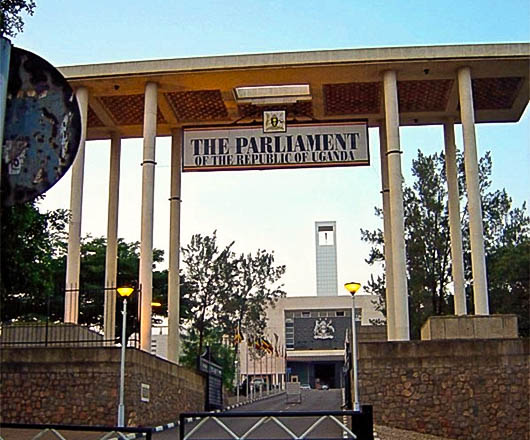 Legislation in Ugandan parliament threatens to undermine the work and transparency of the country’s aid organizations. The bill, described by opponents as “draconian,” will put the power of aid organizations in the hands of the government. It will add restrictions and control measures that will essentially put NGOs under work for the government rather than an apolitical frame. Particularly in areas such as government accountability and humanitarian rights, NGOs are under threat of total government control.

The bill, as outlined, would limit the growth of NGOs in Uganda, which have “led to subversive methods of work and activities, which in turn undermine accountability and transparency.” According to junior minister James Baba, the bill has been made to ensure NGOs do not introduce immoral Western practices into the country. “Some of these organizations are involved in our politics and championing morals that are against our culture, which is totally unacceptable. They have to operate in the respective areas we licensed them for easy supervision and monitoring.”

Others, such as Rama Omonya, a policy coordinator at Oxfam in Uganda, say the resolution will strictly limit the work NGOs will be able to do. It will give power to the internal affairs minister and national NGO board to supervise, inspect, restrict and dissolve all NGOs functioning in the country. Furthermore, NGOs could only work in areas where they have been approved by district NGO governing boards and with whom they have signed a memorandum of understanding. In the event of an emergency such as a landslide, NGOs would have to seek the approval of the district undergoing turmoil before working there, wasting valuable time and supplies and leaving many people suffering while waiting for the help and resources of aid organizations. If an NGO does not renew its permit, it can be fined or punished for up to eight years. Officials would have the right to search NGO office at any time and dissolve or suspend its work for actions they deem inappropriate or anti-government.

The subjective nature of this new bill would put NGOs at risk and under the strict control of the government. Humanitarian organizations and watchdog civil service organizations in particular need freedom and independence from government supervision in order to report crises and send aid to the communities that need it. According to Omonya, these organizations are vital to the welfare of many living in Uganda and should be given expanded, not restricted powers.

Beyond delivering aid and human service, NGOs in Uganda also provide education, healthcare and human rights reporting. Under the guise of the government, its power and aid potential would be severely curtailed. The accountability and transparency the government claims it would be enforcing would indeed be lessened, restricting the well-being and humanitarian conditions of people in need of aid in Uganda.