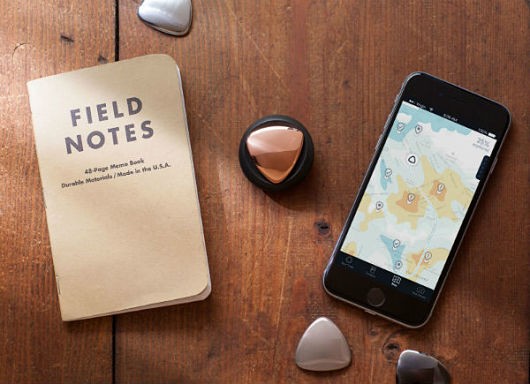 Malaria. HIV/AIDS. Tuberculosis. One of these must be the biggest cause of death in the developing world, right?

India and Africa are areas where there are particularly serious problems. India, not China, is home to the world’s most polluted city: Delhi. The number of PM 2.5 particles, the world’s most dangerous pollution, capable of penetrating the lung and therefore entering straight into the bloodstreams of millions, reached 21 times the recommended limit recently.

These levels are twice as toxic as those in Beijing, the accepted pollution capital of the world. The pollution in India accounts for 1.3 million deaths a year. It also cuts 660 million lives short by three years. Three years off a life simply because of where a person is born or happens to live.

Pollution is also a danger in Africa, where Malaria and HIV/AIDS often take the headlines as leading killers on the continent. Gaborone, Botswana, ranks eighth in particulate pollution among cities that provided information about their pollution levels.

Besides outdoor pollution is an issue, there is also the problem of indoor pollution in both Africa and India. This is generated mostly from cooking with wood and other sooty fuels that clog up the air. Even more worrisome is the fact that Africa could account for at least half of the world’s population by 2030, due to its increased mining, oil, and biofuel industries that will go along with a rise in urbanization. Regulations are lax towards both indoor pollutants as well as corporate ones.

Never fear, however. New wearable pollution-sensing technology is on the way to save the day, or at least improve the situation somewhat. TZOA is producing a small gadget capable of informing wearers about the air they breathe. “TZOA uses internal sensors to measure your air quality, temperature, humidity, atmospheric pressure, ambient light and UV (sun) exposure all in one wearable device.”

The device can hook up to an app on a phone to give air readings. It is not alone in the small pollution-sensing technology department. A device that doubles for a keychain, called Clarity, can perform a similar task to the TZOA. Clarity tracks “personal exposure to air pollution via a smartphone app,” just like the TZOA.

While these technologically advanced gizmos cannot reduce the drastic levels of pollution around the globe that are killing millions, what they can do is help provide data where it is lacking in areas where pollution is prevalent. Data is often not available, or not provided for some of the areas with the worst pollution.