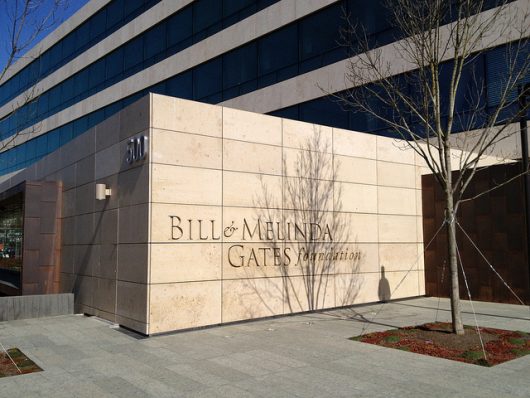 For the past century, scientists and organizations across the world have diligently fought to eliminate the poliovirus from humanity once and for all. Although this goal is incredibly close to fruition, the presence of polio in Pakistan and Afghanistan holds up the complete eradication of the pervasive disease.

Polio Occurrences and its Slow Eradication

The Australian Broadcasting Corporation, or ABC, reported that the first polio epidemic occurred in 1916 on the east coast of the United States. Gareth Williams, emeritus professor at the University of Bristol and author of the book Paralyzed with Fear: The Story of Polio, wrote that “about 25,000 people were paralyzed in and around New York, and 6,000 of those died.”

The Centers for Disease Control and Prevention (CDC) states that the poliovirus lives in the throat and intestines of the infected person, and that it can only be caught through oral contact with disease-ridden feces. Unlike other diseases, only humans can spread polio, which makes eradication a little easier to achieve.

Thanks to Jonas Salk and Albert Sabin’s invention of extremely effective vaccines, most of the industrialized world was free from the threat of polio by 1960. Unfortunately, their admirable mission still needs to be completed — there is still polio to eradicate. Due to this need, the Global Polio Eradication Initiative (GPEI) formed in 1988 when the World Health Organization (WHO), joined by Rotary International, CDC, UNICEF and the Bill and Melinda Gates Foundation, made ending polio an urgent mission.

Since its formation, the ABC reports that this team of organizations has been able to cut rates of polio “from 350,000 per year to less than two-dozen cases so far in 2016.” Today, Pakistan and Afghanistan are the only two countries where polio has not been eliminated; but this is sure to change.

The continued prevalence of polio in  Pakistan and Afghanistan is a result of multiple factors. The ABC stated that most of the polio cases in Afghanistan this year have occurred in a small part of the Shigal district, which is staunchly anti-government and does not allow vaccinators to enter.

In Pakistan, the Taliban attack health workers and immunization centers, believing that vaccinations are used by the U.S. and other countries to sterilize and spy on Muslims. Also, the border between the two countries is easy to traverse and allows for the disease to travel easily from one region to the next.

According to their website, the Bill and Melinda Gates Foundation “contributes technical and financial resources to accelerate targeted vaccination campaigns, community mobilization, and routine immunization.”

The foundation is working alongside local scholars and religious leaders to achieve multiple goals: convince families to vaccinate their children, create updated maps and programming to help workers locate children that need vaccines, develop new vaccines and work with other GPEI organizations to improve fundraising for the elimination of polio in Pakistan and Afghanistan.

The eradication of polio in Pakistan and Afghanistan is near. In a recent article, The National wrote, “by the end of this year, or early next at the latest, Afghanistan and Pakistan will declare themselves free of poliomyelitis.” Such an accomplishment will be one step for Afghan and Pakistani health, and one giant leap for the health of humankind.