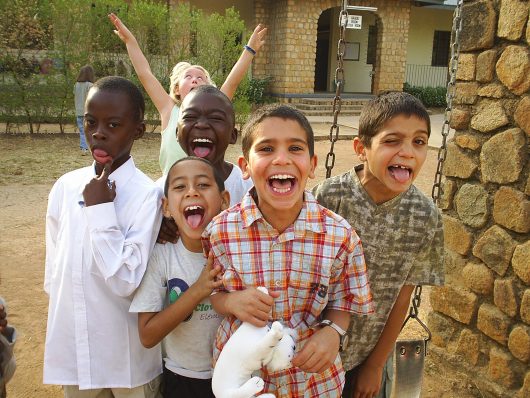 July 24, 2016, marks Nigeria’s two-year anniversary without any new polio cases. This is a significant step toward certification for polio-free Nigeria in 2017.

Known to mainly affect young children, poliomyelitis (polio) is spread through fecal-oral transmission and by consuming contaminated food or water. The virus multiplies in the intestine, and can invade the nervous system and cause paralysis.

On September 25, 2015, the World Health Organization (WHO) removed Nigeria from the polio-endemic list. The disease only remains endemic in Pakistan and Afghanistan.

This is the longest Nigeria has gone without signs of the poliovirus and is certainly an important milestone.  However, President Muhammadu Buhari highlights that “we have not recorded any case of polio in the last two years, but we should not be complacent.”

In order to declare Nigeria completely polio-free, authorities are now focusing on  vaccinations – and making sure everyone gets them. According to WHO, failure to treat just one person could lead to additional run-ins with the virus, up to 200,000 new cases each year, all around the world.

In 2012, Nigeria accounted for more than half of all polio cases worldwide. However, with the combined efforts of the government, leaders and thousands of health workers, that statistic has greatly diminished and Nigeria is moving toward a polio-free state. Volunteers have immunized more than 45 million children under the age of five.

The establishment and funding of health programs have also had a serious hand in Nigeria’s success. The Hard-to-Reach project has gone the extra mile, operating in high-risk states in Nigeria. While polio is the main focus of these camps, other services such as prenatal care, routine vaccines, basic medicines, screening for malnutrition and health education are also offered.

If the country continues to follow through with the necessary medical procedures and protect new individuals from contracting the virus, a polio-free Nigeria could be a reality in the very near future.