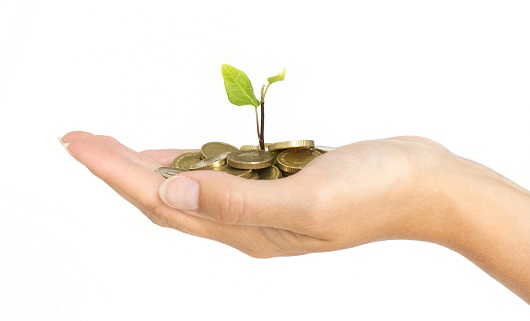 With the success of the United Nation’s Millennium Developmental Goal to halve the world’s global poverty rate, the more recent Sustainable Developmental Goals ask us to ensure that even if markets fail, disease spreads or natural disasters occur, a true end to poverty can be found.

Although arduous challenges lie ahead in achieving sustained growth, particularly in agriculture for the poorest countries, recent studies on poverty in Latin America suggest that even slight changes in behavior within existing systems can significantly influence change without the implementation of unnecessary, expensive or brand new programs.

According to the World Bank, each of these pilot programs has shared in achieving a sustained impact on their communities:

Although it is complicated to introduce these approaches on a broader level, for now, specifically tailored approaches will help target the poorest of the poor in the World Bank’s endeavors to implement a certain kind of behavior. Every achievement is a step in the right direction towards supporting the World Bank in their aim of defeating poverty by 2030.