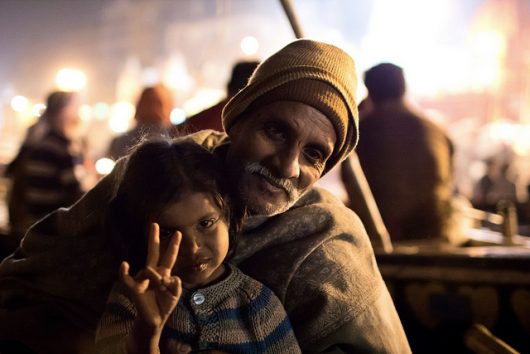 In India, 1.2 million children die every year from preventable diseases. Pneumonia, which is preventable through a vaccine, is the single-largest cause of death among children under the age of five. Nearly one of every four deaths of children under five years old is caused by pneumonia. As part of India’s Universal Immunization Program (UIP), the government will begin to provide the Pneumococcal Conjugate Vaccine (PCV) for free beginning in 2017. By offering PCV in India for free, up to 180,000 lives may be saved annually.

As Indian health minister JP Nadda notes, pneumonia kills more children under five than it does adults. Their weaker immune systems make it more difficult to fight off the illness’s symptoms as compared to older children and adults. Thousands of children have been hospitalized annually due to the spread of pneumonia. The inability of underprivileged families to afford the PCV in India has been a direct cause of increased illnesses among the child population.

Before now, the vaccine was accessible only via the privatized market to those able to afford it. By adding PCV to the vaccines given for free under the UIP, the underprivileged population will be on more equal footing in terms of health care access.

With free access to the PCV in India, child mortality rates are expected to decrease substantially. Millions of children will be protected against pneumonia in various states throughout India, including Uttar, Himachal Pradesh and Bihar. In addition, global healthcare alliance groups such as the World Health Organization and UNICEF remain dedicated to providing aid in support of the immunization plan.

The introduction of the vaccine will not only save children’s lives, but it will also drastically reduce health care costs for their families. Free and readily available access to the PCV in India will inevitably result in a healthier population and stronger economy.

10 Important Facts to Know About Refugees in Tunisia The Citizen’s Foundation: Helping Children Access Education in Pakist...
Scroll to top