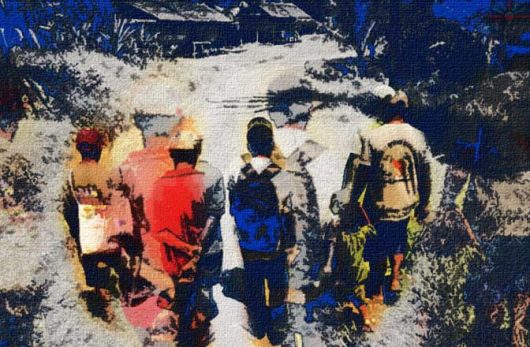 The untouched wilderness and island paradise of Papua New Guinea often enchants first-time visitors. However, Australia’s harsh immigration policies and practices have recently come to light. Current news reports reveal a tale of cruelty and endless waiting for those hoping to leave the country. Here are seven facts about Papua New Guinea refugees:

While steps are now being taken to close down island prisons like Manus Island and Nauru, there are still millions of refugees around the world looking for a new place to call home. One hopes that Australia and Papua New Guinea will do better to help those who dream of a new life on their shores.