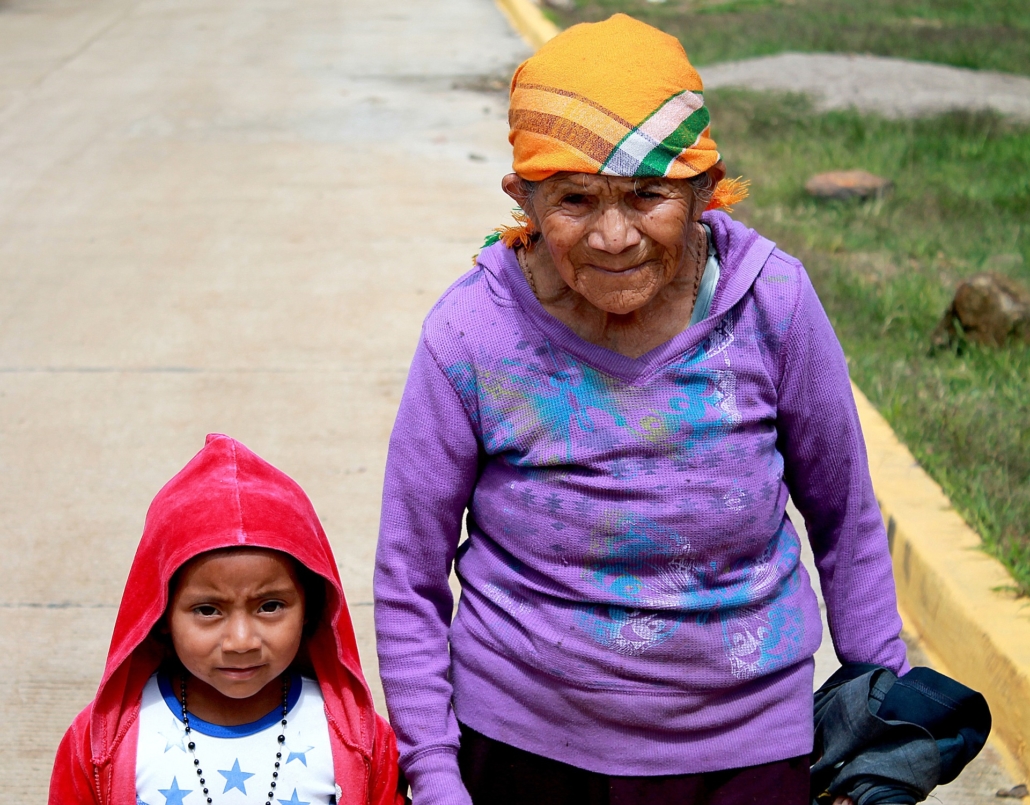 In November 2020, over 250 people from Central American countries were either missing or dead due to tropical storm Eta. Floods and landslides left behind a large number of vulnerable populations. Those who suffered from poverty lost their shelter, food and even loved ones. However, the storm triggered people into action and several non-governmental organizations (NGOs) came to help Honduras. The latter resulted in “Operación Eta.”

How Does It Work?

The campaign’s main goal is to raise funds to support the families affected by tropical storm Eta. Funding comes from crowdsourcing. Thus, Operación Eta has established a Gofundme profile. Behind the profile, a group of non-profit organizations has come together. In addition, Honduran college students who intended to create a social change in their country instituted NGOs. They started as separate initiatives to counteract poverty, hunger and social inequality during the Covid-19 pandemic. However, tropical storm Eta has united them as one effort to look out for their country.

How the Coalition Starts?

Tropical storm Eta has wrecked homes. However, this has united the Honduran people and increase their generosity and sense of belonging. The natural hazard has triggered college students into action and made them compromised citizens who embody hope for those who lack it.