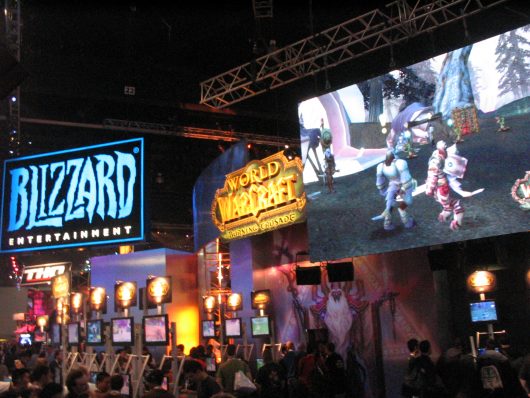 After receiving sovereign status from the U.S., several American Indian nations took advantage of the gaming industry as a means of increasing revenue. Similarly, many developing countries, those in the Caribbean in particular, have capitalized on technological advances to boost their economies via online gaming. Online gaming in the Caribbean has blossomed in recent years and may act as a promising source of employment.

Internet access is an incredible technological benefit to developing nations. Not only does the internet allow inhabitants of developing nations to engage with the world and access information previously unavailable to them, but it also offers unique economic opportunities. Internet gaming has been one of the fastest-growing brands of online commerce.

Casinos have played a part in the Caribbean’s tourist industry for decades, and online gaming is a profitable addition to gaming industries already there. Studies show that income plays a substantial role in the amount of money that a nation contributes to gambling. Most individuals living in the Caribbean earn small incomes that are insufficient for fuelling and sustaining a large gaming industry. The internet allows these nations to access individuals from wealthier countries beyond foreign tourists visiting casinos in resorts.

The Internet Gambling Prohibition and Enforcement Act, passed by the U.S. government in 2006, limits the income generated by Caribbean gaming websites by denying them access to U.S. patrons. In the past, the Caribbean nation Antigua and Barbuda took the U.S. to court at the World Trade Organization (and won) for similar interferences with their gaming industry.

Critics of the industry understandably question whether or not the GDP increase resulting from gaming correlates with the betterment of citizens’ lives. Malta, a fellow tourist-popular island located in the Mediterranean, is the poster-child for how online gaming can nourish an economy. Twelve percent of Malta’s GDP comes from online gaming, and this industry supplies jobs to 8,000 employees, which is not insignificant on a small island nation such as Malta or those in the Caribbean.

Not only is the amount of jobs created by internet gaming important to developing Caribbean economies, but also the type of jobs. Online gaming in the Caribbean is beneficial because the technology involved requires more advanced education and special training, not typical of jobs in the developing world. Caribbean governments encourage gaming because it generates specialized jobs that provide employees with skills that increase the probability of future employment in higher-level jobs.

Further efforts must be made to foster growth in the Caribbean. While online gaming in the Caribbean may not be enough to elevate whole nations out of poverty, it is one example of the creative ways in which developing nations are utilizing technology to revolutionize and diversify the landscape of their job market and economy.