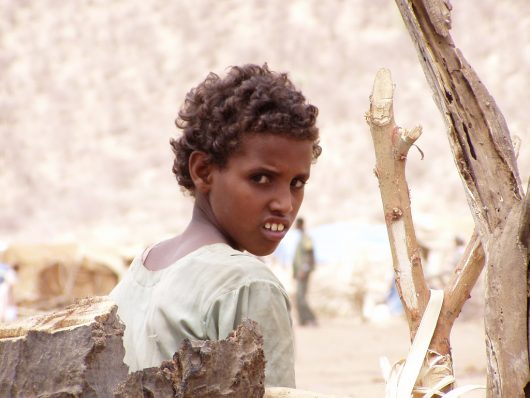 Education in the Dominican RepublicRumie: Providing Education Through Technology
Scroll to top