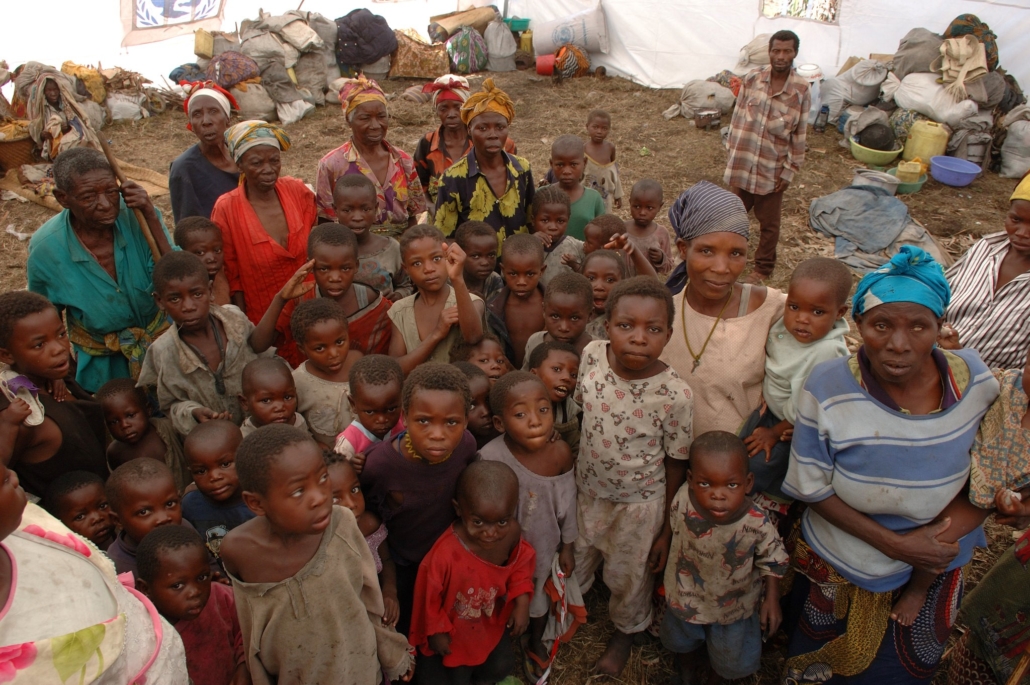 Many countries in Europe regularly distribute foreign aid to developing economies in an effort to contribute to global welfare. Norway’s foreign aid makes up a significant portion of the aid that wealthy nations distribute. It has a long history of emphasizing the importance of foreign aid and continues in this legacy today.

According to a Developmental Assistance Committee review by the Organization for Economic Co-operation and Development (OECD), Norway’s foreign assistance history dates back to more than 50 years ago. It has been donors to different nations around the world, and its government has most regularly distributed economic aid to countries in Africa and Asia. Norway’s non-governmental organizations (NGOs) play a large role in distributing its foreign aid. As of 2008, 30% of Norway’s development assistance went through NGOs. One of the earliest years of recorded foreign aid in Norway is 1965. In 1965, Norway distributed 8.1 million NOK (~$980,760) in aid to Africa. The top five countries that received aid were Tanzania, Uganda, Madagascar, Kenya and Ethiopia. Also in 1965, Norway earmarked 14.1 million NOK (~$1.7 million) in aid for countries in Asia. The vast majority of that aid went to India and Korea.

Norway’s total foreign aid budget for 2021 is $4.1 billion, which amounts to a little more than 1% of its gross national income. Norway distributes its foreign aid in an effort to help with humanitarian, education and economic relief efforts. It has also expressed a willingness to help promote peace around the world. Like many other nations that distribute foreign aid, Norway has emphasized environmental improvements. The government supports expanding clean and renewable energy, as well as forest conservation and agricultural productivity.

Norway’s foreign aid focus is on emergency assistance, developmental and economic aid, climate programs, education, food and governance. Although some are easier to meet than others within a certain timeframe, the Norwegian government works to meet each one of these goals. Over the years, Norway has distributed billions of dollars in foreign aid while keeping the focus on the goals listed above. By meeting these goals, the Norwegian government can try to help other nations rebuild economies, improve education and governance.

According to Ine Eriksen Søreide, the country’s Minister of Foreign Affairs, Norway will continue its humanitarian and economic aid efforts in 2021. This will be especially pertinent as the effects of the COVID-19 pandemic play out. Since 2013, Norway has increased its humanitarian budget by about 67%. In 2020, it was the sixth-largest donor worldwide. Its special focus on green humanitarian aid is also very important during today’s climate crisis.

In conclusion, Norway is a top distributor of foreign aid every year and an important player in the world’s response to humanitarian crises. It focuses on issues such as economic development, food distribution and education for young people. And especially during the current COVID-19 pandemic, the Norwegian government recognizes the increased need for assistance in developing nations around the world.