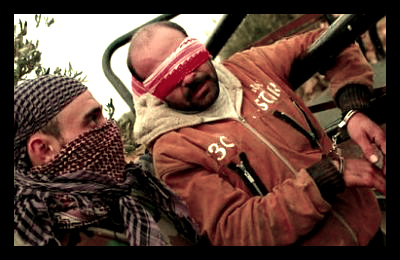 The Plight of Artisanal Miners in the DRC Subsidizing Business vs. Helping the Poor
Scroll to top