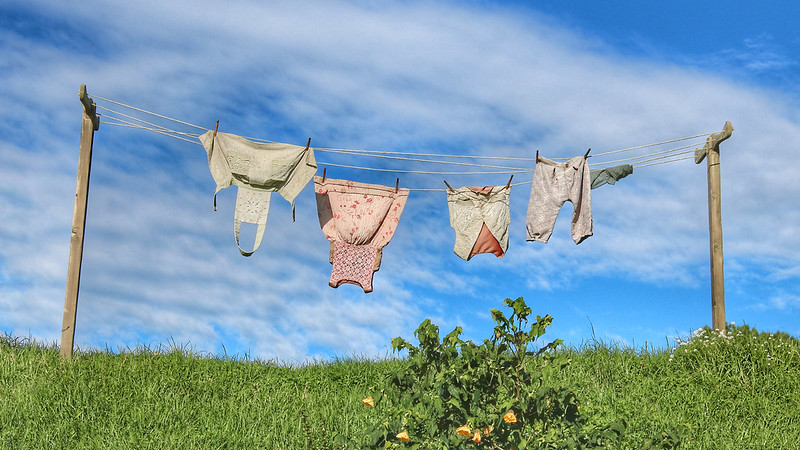 Child poverty in New Zealand remains a major issue, with over 300,000 children affected. This is an increase of 45,000 from last year and is double the number of impoverished children in 1984.

A recent study conducted by Auckland University found similarly troubling information that 20 percent of the country’s high school students live in poverty. Looking at ethnic groups, one-third of Maori students and nearly half of Pacific students struggle with poverty.

To rectify this situation, New Zealand’s government has announced the foundation of the Ministry for Vulnerable Children. As the name might imply, this organization hopes to give the government concrete responsibility for the welfare of these students.

The study’s definition of poverty was obtained by looking at various indicators in students’ lives, such as concerns about and lack of food, technology and stable living situations. If students reported two or more of the indicators, they were defined as experiencing poverty.

The Ministry for Vulnerable Children hopes to combat these issues. Yet despite its positive mission, there has already been some controversy surrounding the ministry’s announcement. Some people believe that the government should be concerned with all children, not just vulnerable children as the ministry’s name implies.

However, the Ministry of Vulnerable Children may still be poised for success. This is because the most recent report on income and poverty in New Zealand shows that there have been no increases in either. In fact, incomes have risen by nearly 12% overall since 2011.

This increase in income is sure to help offset the very high cost of housing that much of New Zealand faces. For some families, 60 to 70% of income is spent on housing and there is little money left to cover other expenses.

Hopefully, the Ministry for Vulnerable Children can take advantage of rising incomes and improve quality of life for all those affected by child poverty in New Zealand.