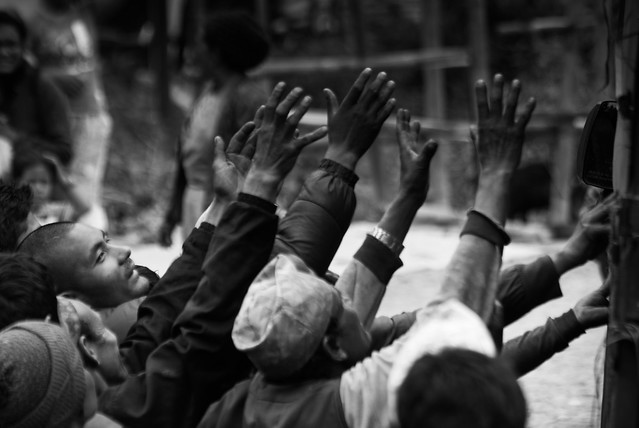 In April 2015, Nepal experienced a devastating 7.8 magnitude earthquake. The disaster killed over 4,300 people and damaged many historic cultural sites. Yet over a year after the earthquake, much of the country finds itself still in ruins. Outside of the capital Kathmandu, many homes and public spaces lie in virtually untouched rubble.

Those who have experienced natural disasters such as Indonesia’s 2004 tsunami or Haiti’s 2010 earthquake note that it is common for aid-funded projects to not begin until a year after the disaster. This is because investors prefer to wait until the estimated costs have been assessed before beginning projects. With this in mind, here is a summary of aid given by some countries with the hopes that it will help with Nepal’s earthquake relief soon.

The United Kingdom initially donated five million pounds to Nepal’s earthquake relief fund. Three million pounds were given to what is known as the Rapid Response Facility. This money is for use on the ground in addressing more immediate concerns such as water and shelter. An additional two million pounds was given to the British Red Cross to send British citizens as a form of follow-up aid.

India’s contribution to Nepal’s earthquake relief fund was coined Operation Maitri. The operation consisted largely of evacuating over 1,000 citizens and stranded tourists. They also dispatched many emergency supplies to Kathmandu. India’s aid position is unique because they have the ability of relatively easy ground transportation.

In the year since the earthquake, the U.S. donated $130 million for Nepal’s earthquake relief. The initial Disaster Assistance Response Team (DART) focused on providing first response services, especially search and rescue efforts as well as protecting human rights. Since then, USAID has continued to help recovery efforts by supporting temporary schools, training people for new construction projects and providing damaged farms with tools to help them get back on their feet.

The U.N. pledged $15 million from its emergency response fund. This money is to be used on behalf of the international community, and the U.N. hopes to work with the Nepalese Government to best distribute aid. UNICEF and the World Food Program have both provided supplies such as food, medical supplies, and tents for shelter. They will also provide support in the form of people on the ground who hope to keep relief efforts running smoothly.

Lots of aid money has been supplied to help with Nepal’s earthquake relief, yet the rebuilding process has barely begun. Now that the chaos of the immediate aftermath of the disaster has subsided, Nepal and the rest of the world hope that global aid can begin to rebuild all affected areas.