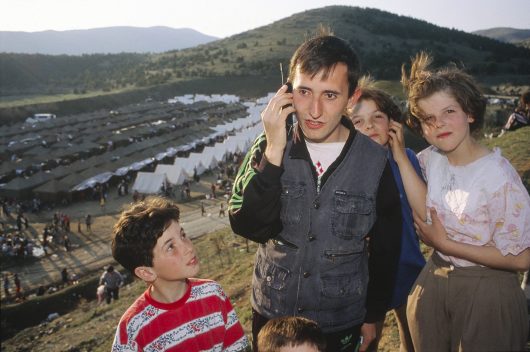 In Chinese, the word “crisis” consists of the characters for “danger” and “opportunity.” With more than 20 million refugees in the world and more being added each week, the refugee situation is the worst humanitarian crisis of our time. To many, refugees can appear to be a threat. This kind of mentality is often undergirded by misheard myths about refugees. However, these myths can be dispelled when the refugee crisis is viewed as an opportunity rather than a danger.

Despite what these myths about refugees might lead one to believe, receiving countries need to see the tremendous opportunity, not the questionable danger, in the refugee crisis.