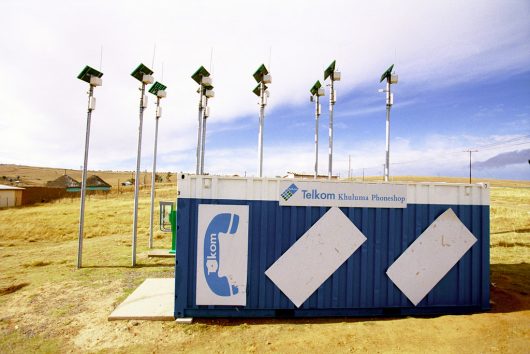 The World Food Programme is a humanitarian agency dedicated to fighting hunger worldwide. They work to provide food both during and after emergencies and international conflict. For the former, they provide the necessary sustenance where it is needed by victims of war, disaster, and such. Once the conflict has passed, the WFP continues to provide food to help communities rebuild themselves. However, their work extends beyond just providing people with access to nutrition.

In the case of their newest initiative, the WFP will also be providing money transfers and mobile banking in southern Africa. The cash-based transfers will allow people in eight countries to more easily access the money they have to tap into local markets. Increasing cash availability and access in developing countries have been shown to allow local economies to flourish. A study by the WFP showed that for every U.S. dollar made available boosted the local economy by up to $1.95.

In their 2015 Annual Letter, Bill and Melinda Gates argued that mobile banking in developing countries will revolutionize the way in which the global poor raise themselves out of poverty. The poor, Gates explained, not only lack money but when they do have it, they often lack the means to access it. Now, mobile phones are changing the way they do business.

Between the marginal costs of digital transactions and the fact that more than 70% of adults in many countries have mobile phones now, mobile banking in southern Africa can be highly profitable. This provides incentives for companies to get in on the ground floor of these services, where competition between them will no doubt foster faster innovation and better technologies to address the challenges unique to global poverty.

The WFP has had success with mobile banking in the past. Recently, they unveiled a similar, pilot program in Ghana.

In an interview with the WFP, Adams Inusah, a farmer, said, “I like receiving money through my mobile phone because I can go and cash the exact amount I need for food and save the rest to buy seeds for my farm.”

Both the World Food Programme and the Gates Foundation believe that mobile banking in developing countries will pave the way for stronger economic growth and prosperity.