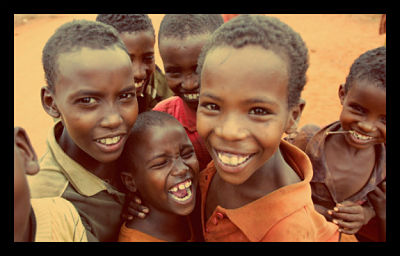 Foreign Policy writer and member of the committee to create the next set of U.N. Millennium Development style goals for post-2015 claims that the MDGs have worked.

While many saw the Millennium Development Goals as a mere showing of goodwill that would not affect much in the fight against poverty back in 2000, they could not have foreseen the successes that have been reached within the past decade. The goals that span from fighting world hunger to increasing gender equality throughout the world have made a real difference. The primary goal, to the world’s population of people living on less than $1.25 a day has already been accomplished. Other goals are at varying levels of progress. Some of the most important highlights are that severe poverty has fallen in every region, malaria deaths have dropped, all regions have greater access to HIV/AIDS treatment centers, and most countries have made real progress toward reaching the goal of one hundred percent primary school enrollment.

While other goals are not as close to being reached, such as the goal to decrease maternal mortality, the Millennium Development Goals have certainly made a positive impact on the world and have been a great example for the committee that has been charged with creating the next set of development goals. Hopefully, all U.N. member countries will attack the next set of goals with the same vigor and eagerness that has helped make the Millennium Development Goals a successful venture.