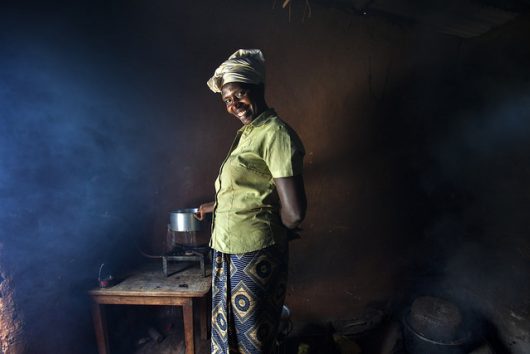 Microfinance institutions (MFIs) are institutions which serve to provide unemployed or low-income individuals or groups with access to financial services. The goal of most MFIs is to help individuals become self-sufficient. The institutions accomplish this goal by providing people with short-term funds aimed at providing long-term success.

Microfinancing may include lending capital, opening bank accounts, and offering insurance. Microfinance institutions charge interest on loans. However, interest rates are typically lower than standard bank rates. According to Investopedia, the majority of microfinance operations occur in developing countries such as Uganda, Indonesia, Serbia and Honduras.

Like any operation, microfinance has its ups and downs. On the downside, microfinance can be inundated with broken promises and corrupt institutions. A case study analyzing MFIs in Cameroon demonstrated that MFI’s were less effective at serving the needy in Cameroon than in other African states. The low number of active borrowers and the low percentage of women borrowers and depositors contributed to this conclusion.

Former member of the TPLF Asegede Gebreselassie says that the Dedebit Credit and Savings Institution has long been a means for exploitation by rulers in Tigray. Their exploitative actions have rendered many of the Tigray people debt-laden, bankrupt and impoverished.

MFIs are not all bad, though. Their positive impact on needy communities has been felt around the world. The rapid growth of microfinancing made reaching more than 130 million clients possible, according to the International Finance Corporation (IFC), a subset of the World Bank Group. The IFC is one of Columbia’s leading microfinance institutions with more than 460,000 clients. Micro-entrepreneurship has been a growing phenomenon in Columbia, especially among farmers. IFC’s impact on Columbia is an example of microfinance that works.

As microfinance operations continue to grow, they may become one of the most beneficial tools lifting communities out of poverty in a self-sustaining way.