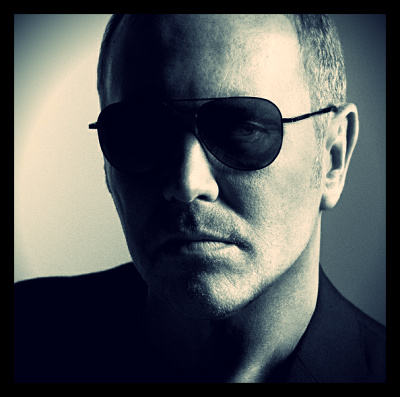 The United Nation’s World Food Program aims to primarily help mothers and children in need and to help provide sustenance and other assistance when needed. The first initiative planned, as Michael Kors joins the United Nations’ goal of ending world hunger, is focused on a pair of unisex watches. Kors recently announced the launch of a new product, the two watches, with the slogan “Watch Hunger Stop.” Through this program, every single watch sold will help feed 100 children.

Kors commented, “I am so proud to be joining the World Food Programme in one of the greatest global fights of our time – the battle to end hunger.” His words reflect his excitement to be a part of the initiative. As Michael Kors joins the United Nations’ battle against world hunger, and he will certainly do his best to make it happen. WFP’s Executive Director Ertharin Cousin made a similar comment reflecting the company’s excitement to have Michael Kors aboard. Although the global fashion community is not the most obvious audience of the world hunger campaign, reaching so many people will certainly help the cause tremendously.