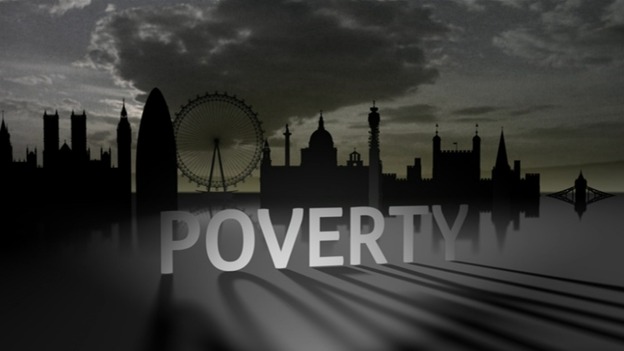 The United Kingdom welfare system has a huge impact on everyday family life in Britain. According to the Guardian, over 20.3 million people in the UK receive some type of benefit from the government. That is over 64 percent of all families in Britain. The British welfare system has come under enormous scrutiny due to a television program known as “Benefits Street.”

Benefits Street, on Channel 4, features citizens of an area where welfare claims are as high as 90 percent. The show first aired on January 6th and will run for 5 episodes.

The first episode caused an immediate uproar in both the public and political sectors of the United Kingdom.  The BBC issued a report where during Prime Minister’s Question time, Prime Minister David Cameron said in a response to the program that “the government should intervene in people’s lives to help them work and off welfare.”

A number of politicians have weighed in one way or another on the controversy with the show. The complaints from the show range, but mostly that the show is misrepresenting the people, in that they are actually not as badly off as the show portrays them to be.

The outcry from the public, on the other hand, is another story entirely.

After the first episode aired, popular social media sites like Twitter contained death threats; one posted, “set fire to Benefits Street”, while another read, “How do we eradicate this scum?”  The critics of the show say that the show created hatred and dislike for those in the British welfare system–parts of the program showed various crimes committed, as well as drug use.

Those in favor say that it is about time those at the bottom had a platform to speak. Fraser Nelson, an editor for a magazine called the Spectator, a traditionally right leaning publication, said in a statement to the Associated Press, “Poverty is one of the least fashionable topics in Britain. People don’t want to believe that the welfare state now sponsor[s] the poverty it’s designed to eradicate.”

The controversy surrounding the show, however, does highlight a painful truth that needs addressing. The Associated Press reports that the British Government plans to take another 12 billion pounds out of the British welfare system. The question then becomes, how does Britain continue to offer support while at the same time staying within their budget?