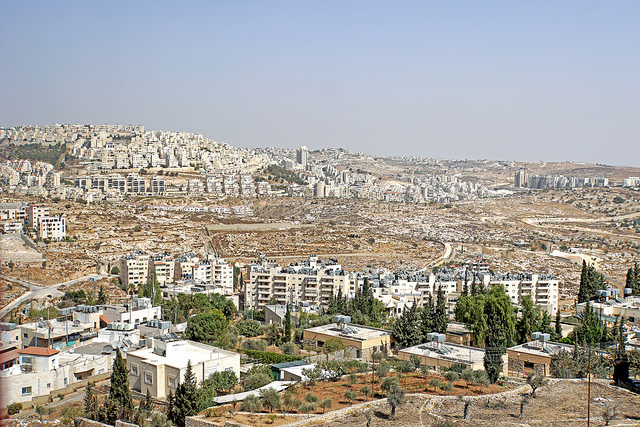 Every two minutes a child dies of Malaria worldwide. This potentially fatal disease has resurged in many countries in South Asia and surrounding Australia. A big attributor to this is the fact that infected mosquitos are developing resistance to the insecticides that are typically used in bed nets.

Papua New Guinea, for example, experienced a 400 percent surge in malaria cases between 2010 and 2016 and had 3,000 deaths due to the disease in 2016 alone. Additionally, the disease is more commonly drug-resistant than it used to be, which is leading to an increase in fatality levels.

Contributing to the spread of the disease is the lack of necessary funding to properly eradicate it. WHO needs between $6-9 billion to fight malaria, but there is currently only around $2.5 billion is being allocated. WHO had a goal to eliminate malaria by 2030, but due to its resurgence and the lack of funding, the likelihood of that being achieved is not high.

Malaria is known as a “disease of poverty.” Its prevalence in certain regions is indicative of the poverty rates in that area. Communities living in poverty are significantly less likely to have access to bed nets and insecticides among other tools to fight malaria. Lack of education also contributes to the lack of knowledge of how to prevent and treat malaria and, consequently, causes a rise in fatalities.

The disease often returns after a period of success in mitigating it. After malaria in South Asia has been successfully fought off, healthcare groups will focus on other diseases and stop actively maintaining the fight against malaria. This dynamic allows for a resurgence of the disease and perpetuates a cycle of malaria spreading.

Luckily, there are developing solutions on the market. A new drug called Tafenoquine is giving hope to leading malaria experts. The treatment is taken over the course of two days, which is an advantage compared to the previously used treatment, Primaquine, which is taken over twelve days. The shorter treatment time increases the likelihood that those infected will comply and finish treatment.

There are also organizations that are putting their efforts towards eradicating the resurgence of malaria in South Asia. Unitaid has been putting money behind the development of simpler and easier treatments. The group has been collecting data in South Asia to better inform their efforts in addition to surveying in malaria-ridden sub-Saharan Africa.

Working alongside Unitaid is The Asia Pacific Leaders Malaria Alliance Secretariat (APLMA). This group focuses not only on increasing innovation in malaria treatments but on providing access to treatments in at-risk communities. Many low-income regions are hard to reach, so APLMA has been looking for new and faster ways to get to these areas.

The efforts to reach at-risk communities are just as important as the work in developing new treatments. All the innovative treatments in the world could be discovered, but they would not matter if the people infected could not access them.

Thanks to Unitaid and APLMA’s projects, the outlook for malaria in South Asia is looking up. Technological advancements and expedited transportation are expected to assist in eliminating the disease.