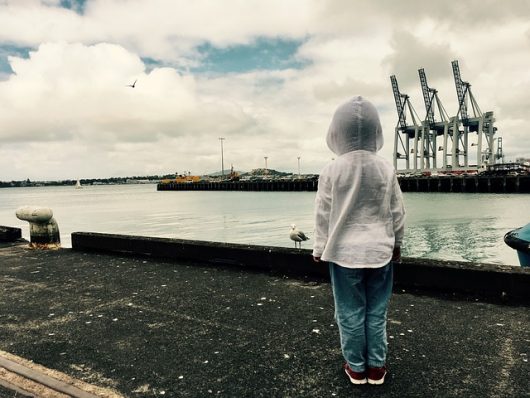 Unlike other countries, New Zealand does not use an official poverty line. Generally speaking, the understanding is that with an income level set at 60% of median household disposable income after housing costs, it is reasonable to expect that this will prevent the worst effects of poverty.

The approximately 230,000 children living in poverty in New Zealand may add economic and social cost to New Zealand society later on because their problems were not addressed. Many are at risk for further health problems both physical and mental and have a higher risk of having to be involved in the justice system. Currently, this costs $2 billion or so every year.