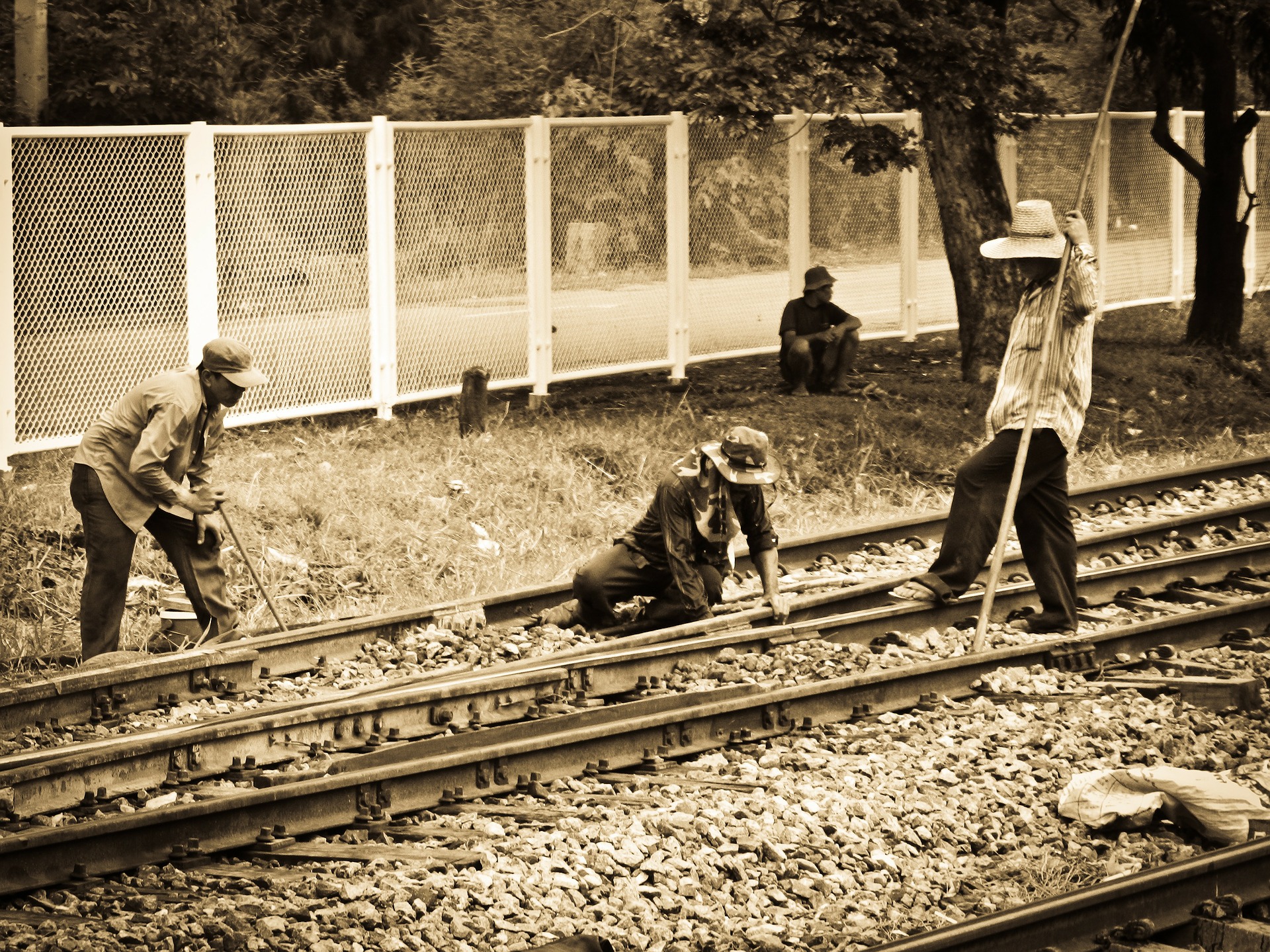 In late September 2015, Oxfam U.K. released a report highlighting the need for living wages in order for people to escape from poverty. The report utilizes information obtained through research in Morocco, Vietnam, Myanmar, Kenya and Malawi.

Employment is a critical tool to help people earn an income, but, as Oxfam finds, employment is not the cure when so many businesses pay below a living wage level and/or force people to work overtime, as was the case with many of those surveyed for this research.

Consequently, many suffer from in-work poverty.

Furthermore, the report takes note of the burden of unpaid care work for those supporting families. These additional hours (approximately six per day for women and one per day for men) place stress on workers.

Since, according to Oxfam, most of the workers in in-work poverty are women, creating living wages would produce positive benefits for families and children.

Oxfam conducted longitudinal studies with both qualitative and quantitative data in five countries. Across countries, it was clear that a living wage would improve people’s health, well-being and worker productivity.

In Morocco, female strawberry pickers’ working conditions were studied. It was found that women did not earn living wages, and because many lacked identity documents, they had no way to assert their right to living wages.

In Malawi, tea pluckers who worked for companies involved in the Ethical Tea Partnership were studied. While they often made more than the minimum wage and received in-kind benefits for their labor, raising workers’ wages to a living wage would drastically improve workers’ abilities to feed their families.

Oxfam’s focus in Vietnam was on the companies that were part of Unilever’s supply chain. While Unilever headquarters assumed that employees were being paid living wages, they were not. Presently, Unilever is taking action to increase transparency and accountability in its supply chain.

In Myanmar, garment workers were studied; 90 percent of respondents were women. For many women, working overtime was the only way to make ends meet. Currently, Oxfam is working with corporations and the Myanmar government to develop a living wage for garment workers.

Overall, there is a great need to increase accountability in global supply chains, ensure living wages for all workers and raise awareness of labor rights for workers in developing nations.

The living wages for most of these countries were around $3 to $4 per worker per day, barely above the poverty line. However, the difference in livelihood for those making a living wage versus those who don’t is substantial.

Hopefully, as Oxfam suggests, corporation accountability for global supply chains will increase, as will government involvement to implement and regulate policies supporting labor rights. For consumers, this report is another reminder of globalization and how our purchases affect those a world away.