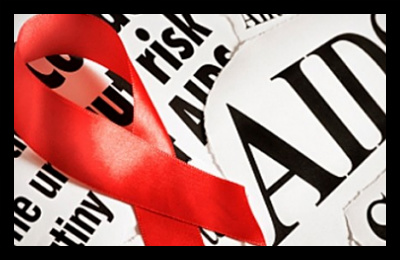 HIV infection rates have hit record highs in the past decade, but there’s one group of HIV-positive individuals who are being ignored – people with disabilities.

“People with disabilities are at increased risk for exposure to HIV infection,” said Jill Hanass-Hancock, a senior researcher at the Health Economics and HIV/AIDS research division, in an article by IRIN. “HIV, in some cases, in itself can cause disability.”

The link between HIV and disability is strong: the HIV infection rate among people with disabilities is up to three times as high as it is among those without disabilities, according to a 2011 report by Human Rights Watch. People with disabilities are four times more vulnerable to sexual abuse and violence, which increases their risk for exposure to HIV. But many struggle to be included in HIV response because of the assumption around the world that they are not sexually active, and so don’t need the services.

Knowledge about the needs of people with disabilities is lacking in general – many health facilities across the world don’t have ramps to accommodate people in wheelchairs, and there is little training among health workers on how to communicate or work with those with disabilities.

1. Higher risk of violence and lack of legal protection

People with disabilities are more vulnerable to violence because many lack the ability to defend themselves. With little access to police or legal counsel in some countries, they don’t know where to turn if they are victimized. They also have less access to medical intervention or response like psychosocial counseling.

Those with disabilities are often the poorest members of many communities and they easily fall into a vicious cycle of disability and poverty. They are more likely to be poor because of negative social stigmatization, expensive treatment and isolation.

Furthermore, the poor are more likely to become disabled due to poor nutrition, poor access to medical care, dangerous housing and injuries on the job.

Finally, the HIV virus can have disabling effects on previously non-disabled individuals through significant developmental delays. Individuals who have a disability and become HIV-positive are doubly stigmatized, which reinforces their poverty.

It is important when moving towards an HIV-free world to include those with disabilities in the movement, as they are often overlooked.