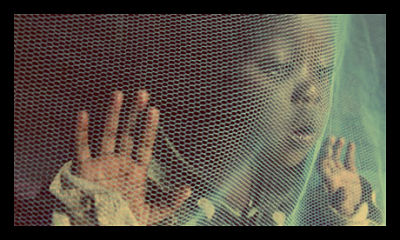 More than half a million children still die from malaria every year. Any day a child dies of a preventable disease is not a happy day, but those working to fight malaria – and that number includes activists like you and I – should give ourselves a pat on the back for being a part of the political action that has increased funding for the work on the ground, enabling a 25 percent drop in malaria deaths globally since 2000.

It wasn’t that long ago that kids here in America became ill and died from malaria. Atlanta’s history as a global health research center actually grew out of the efforts to fight malaria in the US in the early 20th century. The Centers for Disease Control and Prevention (CDC)- formerly known as the Office of Malaria Control in War Areas- had its headquarters planted in Atlanta beginning in 1947 due to the prevalence of malaria throughout the southeastern US. Malaria was declared eliminated from the US in 1951.

Although one may not be working directly on the ground in Africa to eradicate malaria, every phone call, in-district meeting or public event one participates in to further the progress of the Millennium Development Goal #6 (fighting HIV/AIDS, TB and malaria) really does add up.

The progress that has been made in fighting off these diseases has been phenomenal. Dr. Emerson (who is Dr. Emerson???) says that in his work in places like Ethiopia, you no longer see “two or three children to a bed” stricken with malaria, thanks to better distribution of insecticide-treated bed nets and other preventative measures.

Now is a crucial time in the fight against malaria. Even though much progress has been made, the last stretch of the race is still before us. As long as we can push through and continue to fight this disease effectively, we can see the eradication of malaria in the relatively near future. Let’s finish malaria for good.