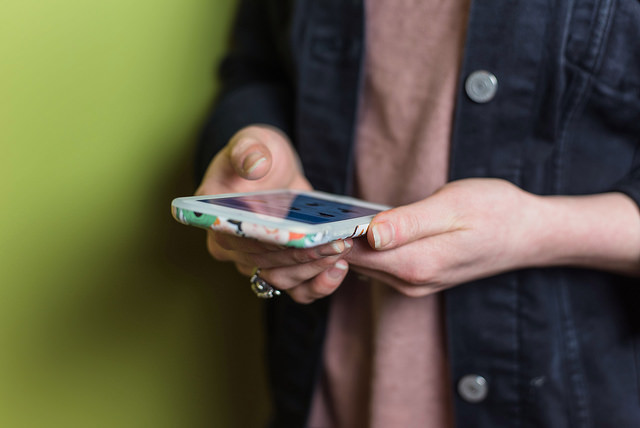 In 2010, the Internet activist group known as Anonymous lent its technological expertise to Arabs who were protesting injustices in the countries they lived in. This aid let to an event known as the Arab Spring, in which the governments of several Arab nations were overthrown by their people. The ways that Anonymous utilized technology to help protesters are important lessons for activists trying to enact global change on both how not to use technology to enact global change and how to properly use social media to help people who live in poverty or under a repressive regime find their voice.

How should technology not be used by the modern activist?

Even though Arab people were aided by the help from Anonymous, Anonymous employed several methods which modern protesters should not use, because they rely on destroying the computational infrastructure used by a country and would risk generating bad publicity if they were used. One such example, known as black faxing, is a method in which Anonymous faxed black pieces of paper to various government agencies to cause the fax machines used by those agencies to run out of ink.

Anonymous also committed distributed denial of service attacks, in which members of Anonymous overloaded key web servers in a given country to prevent government officials from accessing network resources on the Internet. Anonymous carried out these disruptive activities so that members of the government would not be able to communicate, which made it much easier for the protesters to overthrow the government.

These methods should not be used by modern activists because they are more likely to be viewed as an act of cyberterrorism and not as a legitimate form of protest. Such methods would cause people to focus on the methods used by the protesters rather than the societal issues that the people using these methods were protesting.

What positive lessons can the modern activist or protester learn from Anonymous?

Anonymous helped protesters in Egypt by reposting information that people in Egypt gave to them on Twitter, and by helping people in Egypt bypass firewalls set up by the Egyptian government. Anonymous also helped protesters in the Arab world by setting up IRC servers where protesters could virtually meet to organize and to plan their protests. Anonymous teamed up with Telecomix, another “hacktivist” group, to help people in Arab countries who were protesting their government connect to the Internet even after the government blocked Internet access.

People protesting against poverty, child soldiers, human trafficking or any other issue could learn from Anonymous and use social media to help people who are affected by such issues communicate with others or to help activists fighting against such injustices safely communicate with each other.

The Theory of How to End GenocidesMaintaining Education in Tonga: Response to Cyclone Gita
Scroll to top