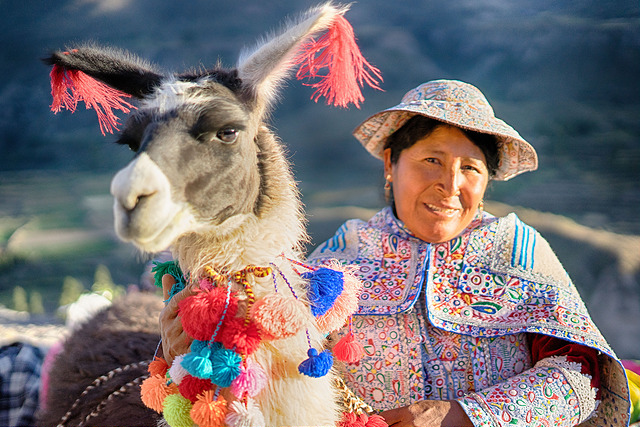 For the last 18 years, Peru has enjoyed an unprecedented streak of positive economic growth. Beginning in the 1990s with the government of Alberto Fujimori, legal reforms in Peru helped revolutionize the economy of the Latin American nation and began this trajectory of growth that continued into the 21st century. The reforms comprised hundreds of legal and policy changes affecting land recording, contracts, access to courts and identity records, among other topics.

Peruvian economist, Hernando de Soto, then a top adviser to President Fujimori, was the pioneer of these reforms. Because their effect was limited to within Peru, and due to the staggered timing of when and where they were implemented, the reforms operated as something of a natural experiment for de Soto’s academic theories on economic growth.

The guiding principle behind the legal reforms in Peru was the idea that the poor hold vast amounts of assets in an untapped and unproductive form. By the year 2000, estimates of this unproductive store of wealth exceeded $10 trillion worldwide in terms of land, tangible real estate and other assets held by the world’s poor. Supporters of the reforms believe that providing the owners with access to modern legal regimes creates opportunities to invest the assets in productive ventures. The result will be increased wealth and overall economic growth.

The effects of the legal reforms in Peru are difficult to measure directly, but a number of results appear to indicate some success. By 2007, 13 million residents received legal title to 3,200,000 pieces of property because of the new systems. In Lima, the capital and largest city, proper legal titles were granted for 98 percent of the city’s land. In addition to increasing the opportunity for mortgage-based credit, these new systems of record keeping had impressive effects on public infrastructure and utilities. With identifiable owners and responsible parties, public electricity is now available in the entire city.

One independent researcher also noted a significant increase in labor availability in areas of Peru where the land reforms went into effect. By 2016, Peru was ranked second among Latin American countries in the World Bank’s Doing Business report. The Economist and the Cato Institute even credited reforms to land titles in the Peruvian countryside with helping to undermine the violent rebellion of the Shining Path guerrilla movement.

Improved market conditions have attracted international attention. The Center for International Private Enterprise partnered with the Jordanian Youth Entrepreneurs Association in 2008 to assist young entrepreneurs in Peru with leadership and business training, and this initiative has continued in the years since. Due to the perceived success in his home nation, De Soto’s institution, the Institute for Liberty and Democracy, has since consulted leaders of dozens of other countries on how to institute similar initiatives.