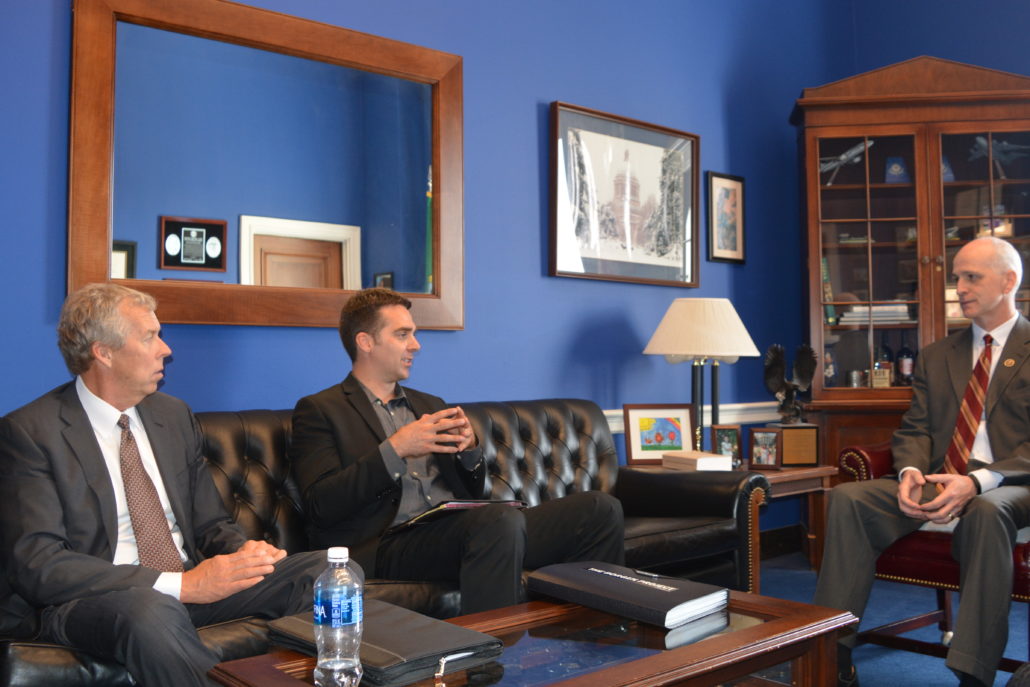 Welcome to The Borgen Project’s first webinar in our leadership series.

In this episode, Clint Borgen and Don Girskis, former head of Boost Mobile and current Chairman of The Borgen Project Board of Directors, have a conversation about Girski’s leadership both in the telecommunications industry and in global poverty alleviation.

Girskis was previously Senior Vice President of World Wide Sales at ShoreTel, a publicly-traded global telecommunications company. During his four year tenure at ShoreTel, Girskis also served as interim CEO. Prior to ShoreTel, he spent five years at Boost Mobile, a wholly-owned subsidiary of Nextel Communications. He joined Boost Mobile as Chief Operating Officer when it was just forming. He was promoted to run the entire operation as Senior Vice President and General Manager of Boost Mobile after one year and developed the business from an idea to $1.8 billion in revenue in just five years.

Listen to their discussion on Girskis’ professional experience, his views and advice on effective leadership, and what his work with The Borgen Project has meant to him.