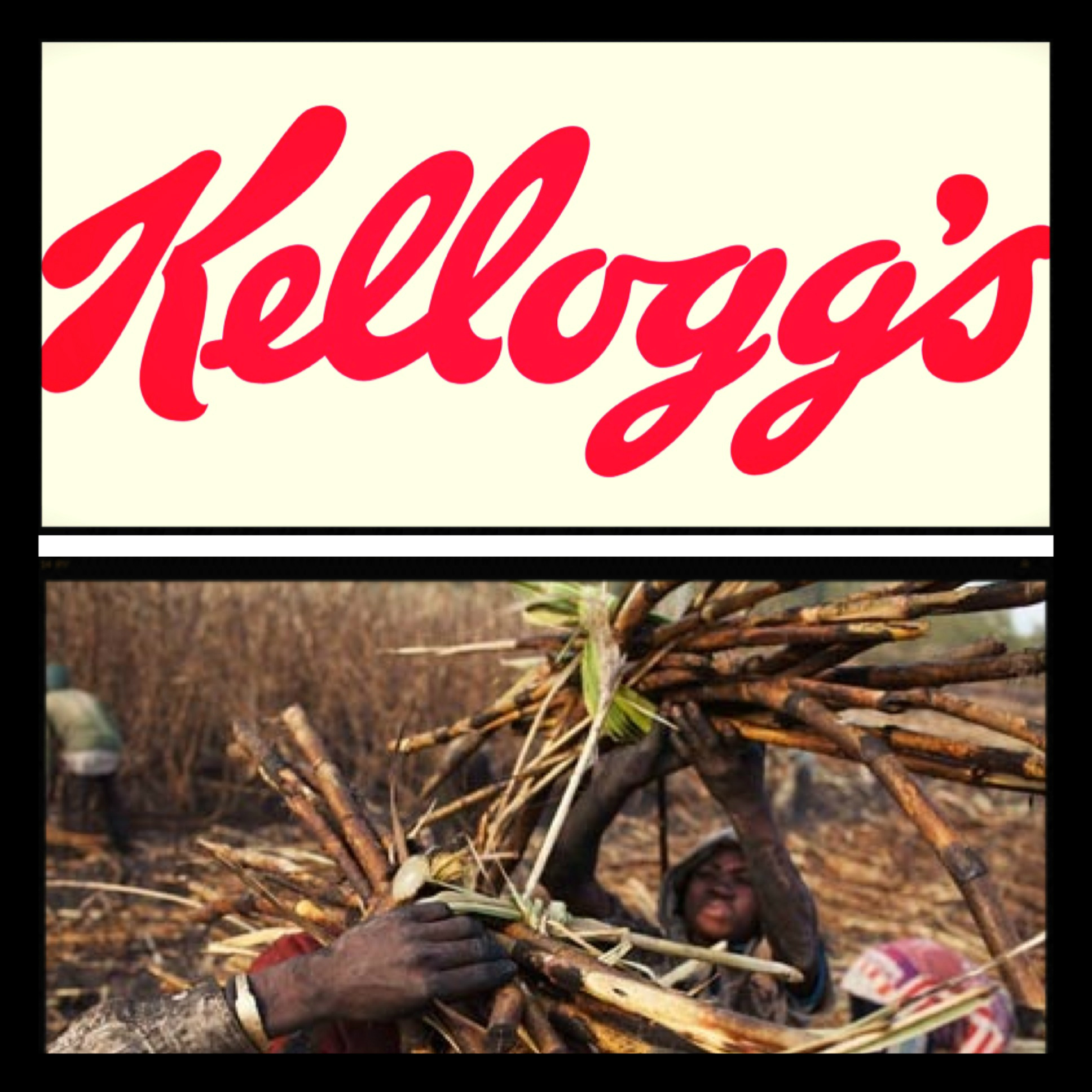 It is unfortunate to read about some of the world’s favorite and most popular brands failing to meet basic work ethics. In an article about big food companies’ failure to meet ethical standards, the Guardian mentions how Kellogg’s falls short. Associated British Foods (ABF), seemed to lead this standard of failure by receiving the lowest ratings on the general “commitment to protect farmers, local communities and the environment.” The highest rating that can be achieved is 70, and ABF scored a total of 13. The second-lowest rating was received by Kellogg’s and General Mills, who own Haagen-Dazs, both scoring 16 out of 70.

It seems that these companies are falling short in three main standards: land-use concerns, failure of worker protection, especially of women, and lack of transparency as to the companies’ source of ingredients. These companies mark the biggest 10 in the food market chain and all of them have recognized the need to meet these standards, but yet, failed to do so. An Oxfam chief, Barbara Stocking, expresses how it is time for consumers to know the truth about how their food is being produced under poor conditions that harm workers. Stocking also asserts that these 10 companies are dominating shelves at supermarkets and accounting for $1 billion of revenue per day while 1 in 8 people sleep hungry every night.

An ABF spokesman defended the company’s stance regarding “human cost of its supply chain,” and asserted that the company treats its producers with respect and that ABF’s transparency would improve in the 2013 fall reports. The main goals are to get consumers to recognize these shortcomings and know that human lives are being impacted greatly and to use a louder voice to demand better policies.