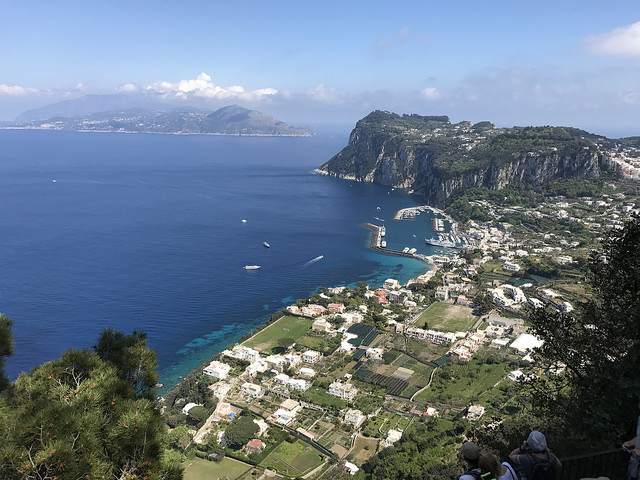 Recently, Italy‘s newly formed government has closed its ports to migrant ships. The new political atmosphere is run by the anti-establishment Five Star Movement (M5S) and the League party, known for its strong anti-immigration beliefs.

In particular, a rescue ship named Aquarius, which was carrying 629 rescued migrants on board from 26 countries in Africa, was denied entry into an Italian port on June 10. The ship was forced to stay out at sea until another European country, Spain, gave the ship access to its ports the next day.

The new Italian Interior Minister, Matteo Salvini, who is also the League’s leader, made the decision to close Italy’s ports. In the past, Salvini has called Sicily “the refugee camp of Europe,” and his actions reflect Italy’s struggle with the high numbers of refugees arriving each week. The Italian government wants Europe as a whole to play a larger role in accepting refugees.

Why Italy Has Closed its Ports

Since 2013, 690,000 immigrants have arrived in Italy. While some may be legal, many are not and 500,000 of them still reside in Italy. Among them are denied asylum seekers and those who have overstayed their visa.

In 2017 alone, 120,000 migrants arrived and the Italian government has estimated that €4.2 billion is the cost of taking them in, roughly $4.9 billion. That figure is divided between caring for asylum seekers, who are generally not allowed to work, as well as paying for sea rescues and providing medical assistance. This is one of many contributing factors as to why Italy has closed its ports.

In 2017, Italy formed a deal with Libya to enforce Libya’s coastguard in order to keep migrant ships from entering Italy. Since the deal, in the first five months of 2018, the number of migrants reaching Italian ports has dropped to 13,808. This is down 84 percent compared to the same period of time in 2017.

Part of Salvini’s campaign was to repatriate at least 500,000 migrants during his five-year term, as Italians have grown increasingly afraid of migrants and associate higher crime rates to the influx of migrants. Italy has closed its ports as a way to combat this sentiment.

As the nation has closed its ports, mayors across the south of Italy have spoken out against this decision and have pledged to open their ports to these rescue boats. However, without the direct support of the Italian coastguard, it is unlikely that much can be done.

This sentiment, however, gives hope to the changing attitudes toward helping these migrants. It demonstrates that opinions are changing and that people are more interested in saving the lives of refugees, rather than keeping them out.

As a response to Italy having closed its ports, European leaders and humanitarian groups have denounced this decision. The United Nations High Commissioner for Refugees appealed to Italy and Malta, stating that issues such as these should be addressed after the rescue and that the lives of the migrants should have been put first. Furthermore, Spain and France have offered to help take in the migrants.

As a solution, the European Council President Donald Tusk has proposed regional disembarkment platforms outside of the European Union. This would allow a more manageable way to differentiate between economic migrants and migrants in need of protection. As a result, the strain would be taken off countries such as Italy and allow for a more efficient system, which would benefit E.U. countries, the migrants and public sentiment toward this issue.