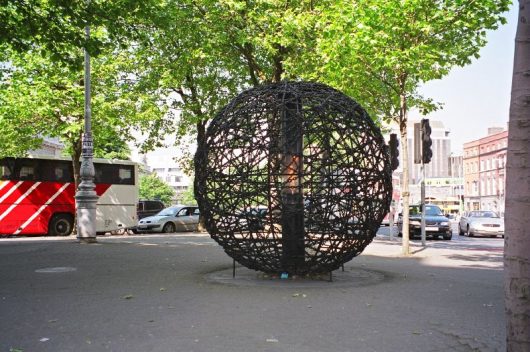 Ireland, a small country located just west of the United Kingdom, is known for its scenic landscapes and welcoming pubs.

In recent years, human rights in Ireland have fallen under scrutiny.

According to an article from the Irish Times, Ireland agreed to be a part of the International Covenant on Economic, Social and Cultural Rights in 1989, which is concerned with a range of human rights from employment rights to the right to food and water. Since entering this agreement, Ireland has been monitored by the UN.

Concerns arose with respect to Ireland following this agreement in 1999 and 2002, after the UN committee reviewed two reports. The country was found to be lacking in areas of anti-poverty, rights for persons with disabilities, provision of healthcare and more.

The UN committee later examined similar human rights issues in December 2014, focusing on the ill treatment of persons with disabilities in residential care, low minimum wage, failure of the State to recognize traveler ethnicity and affordable and quality water supply. It had been over a decade since the UN committee last reviewed Ireland’s economic, social and cultural rights, according to the Irish Times article.

Another prominent human rights issue in Ireland is abortion. According to a report from Human Rights in Ireland, abortion is only legal there when the mother’s life is in danger. This, the report says, makes Ireland’s policies on abortion some of the strictest in the world.

Last month, the Committee Against Torture turned toward Ireland’s lack of progress in respect to their laws on abortion. This organization has said that prior to any adjustments of its abortion laws, Ireland must explain its human rights obligations to its residents. According to Human Rights in Ireland, four other major international human rights committees have criticized the Irish framework in the past as well.

While issues of human rights in Ireland have fallen under scrutiny in recent years, global organizations are at work to improve conditions for the country’s residents.