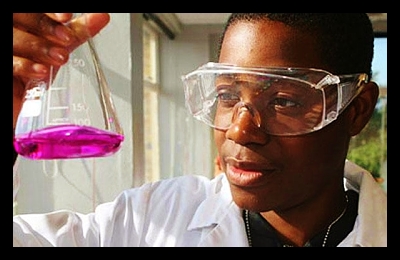 The first thing that many people think when Africa is mentioned is what we see on television: war, drought, malnutrition, and extreme poverty. But what if it was possible for Africa to become the next big tech hub?

Africa as a continent has come to the forefront and has become the site for many global investments. Global businesses have kickstarted this growth, structural change, and optimism by investing in the area, and some of these investments have been going to cutting-edge communications and other improvements. This allows a faster transfer of knowledge across the continent and for research work, such as vaccine trials for malaria, to take place in Africa itself.

More cutting-edge research will be taking place in Nairobi, Kenya, where IBM has opened its first lab in Africa. Markets in Africa are beginning to be targeted as well, as Microsoft and Huawei have launched a smartphone engineered specifically for the African market. This targeting by large companies opens Africa up to more opportunities for local research and innovation. Agencies from countries like Brazil are playing a role in establishing agricultural security in Africa as well. Offices set up by Brazil’s Embrapa could lead to more local research in agriculture.

If after a decade of continued growth, the most developed countries in Africa accelerate into new research and technological opportunities, it could be quite possible that the continent as a whole could become a new hub for technological advancement in the future.