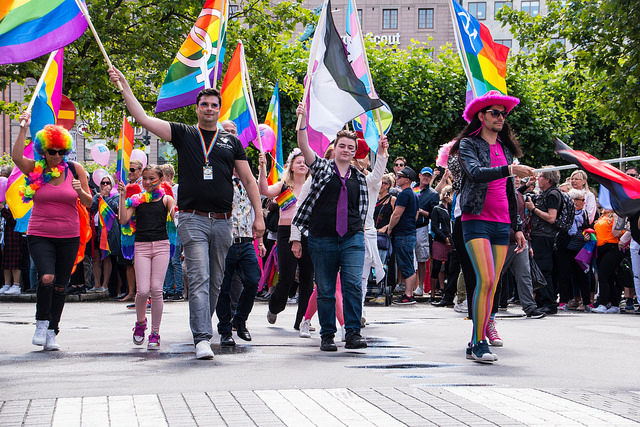 In a 2017 human rights survey, over 20,000 participants worldwide were asked to evaluate over 70 different countries with respect to various characteristics of those countries. Based on the evaluations, the participants were then asked to vote on the top 10 countries that showed a keen interest in the importance of human rights. The top countries chosen were Sweden, Canada, Norway, Denmark, Netherlands, Finland, Switzerland, Australia, New Zealand and Austria.

According to USNews, Sweden annually donates around 1 percent of its gross national product towards humanitarian programs. The country has also dedicated much of its time and resources towards ensuring that all of its citizens have access to free healthcare as well as a free college education. Valid efforts have been taken by the country’s leaders to ensure “equal wealth distribution.” In addition, a high focus is given towards refugees in vital need of assistance, as 10 percent of Sweden’s population consists of refugees.

Canada is another highly ranked country with respect to its values regarding the importance of human rights. For example, in the September 2017 United Nations Human Rights Council session, leaders in Canada met with various outside groups to implement an “international commission of inquiry into abuses in the armed conflict in Yemen.” Despite the fact that many of the attacks in Yemen have been led by Saudi Arabia, with whom the Canadian government has close economic ties, the country’s leaders have nonetheless chosen to err on the side of human rights and justice.

In the Netherlands, the importance of human rights can be seen through the efforts of its government, which aims to provide support for human rights defenders around the world. As a result, a human rights fund and “Shelter City” have been set up within the country to assist these defenders. The Shelter City, in particular, serves as a three-month safe haven for activists who are unable to safely advocate for human rights within their own countries.

These examples show that there are many countries that value the importance of human rights and are working to protect them, not just for their own citizens but for all the people of the world. Their efforts to assist those who are suffering from human rights abuses are an important step to ensuring human rights are respected worldwide.