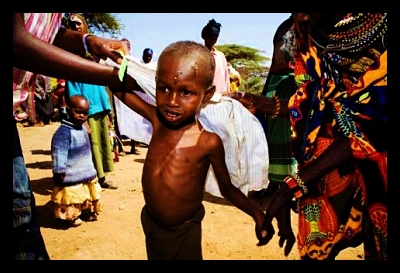 3 Major Reasons Why Central America is the Poorest Region in Latin America India: A Dangerous Country To Be A Woman
Scroll to top