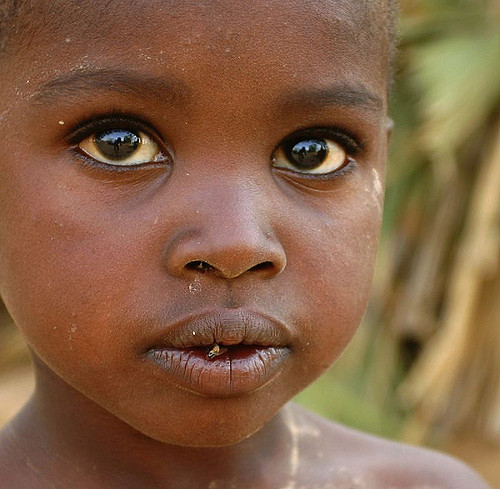 Niger made American and world news recently for the ambush that killed four U.S. Army Green Berets operating alongside Nigerien troops in October. The World Bank puts the poverty rate in Niger at 48.9, and in 2015 it ranked dead last out of 188 countries in the United Nations Development Index. 76 percent of Nigeriens live on less than $2 a day.

The region of Africa that Niger occupies is home to several armed groups loyal to al-Qaeda or the Islamic State. A group affiliated with the latter is the primary suspect behind the October 4 attacks that killed the U.S. servicemen. Violence, both within and without, has always been a factor contributing to the poverty rate in Niger. In 2015, Niger approved the deployment of 750 troops to neighboring Nigeria to combat the Islamist group Boko Haram. In retaliation, Boko Haram has increased its operations in Niger.

The conflict has also created a refugee situation. About 115,000 people from neighboring Nigeria have relocated to Niger, primarily to the Niger’s Diffa region, which is already known for having a strained food supply.

Another tragic factor contributing to the poverty rate in Niger is teenage pregnancy and child brides. Half of the girls in Niger are married before age 15. Many of these unions are forced marriages. Polygamy is also common in Niger. The extremely young age at which many Nigerien girls give birth and the high numbers of children many mothers have are creating a population boom that could increase the poverty rate in Niger if not handled carefully.

These facts may present a grim picture of Niger, but there are efforts being made to reduce the poverty rate in Niger. Mobile fertility clinics have given Nigerien women education and access to birth control that they would otherwise not have. Many communities also have “husband schools” to educate men on birth spacing and population control, so that they are knowledgeable about these issues and can come to an agreement with their wives to have fewer children.

The agriculture sector also has shown improvements in recent years and has driven Niger’s economy. Less than a third of Niger’s usable land is currently being farmed. Combined with better farming techniques, this could lead to much higher food production. These steps may seem small on their own, but with combined efforts, they can make a major difference in the lives of Nigeriens.