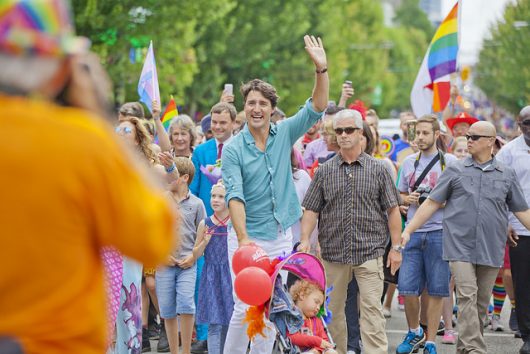 Passed by Parliament in 1977, the Canadian Human Rights Act was set in motion to prevent businesses from discriminating. While it has been effective in preventing the violation of human rights in Canada within the workforce, the Act does not cover individual institutions such as education, religion or culture. On the other hand, it specifies guidelines and procedures when handling cases of discrimination regarding disability, race, color, age, sex, martial status or family status.

While the Canadian Bill of Rights and the CHRA prevent discrimination in several areas of jurisdiction, there is still work to be done to ensure human rights for all of Canada’s citizens. This fact is particularly a concern for indigenous people (particularly women) living in Canada.

According to the United Nations Committee on the Elimination of Discrimination Against Women, Canada has committed a “grave violation” when it comes to eliminating violence against indigenous women. Also, indigenous people lack sufficient living standards for water, health care and education.

Although Canada’s history of actively protecting human rights through effective legislation has been brief, improvement is under way under Prime Minister Justin Trudeau.

Trudeau brought to light that while Canada has made strides in strengthening its human rights legislation, in his recent statement during Human Rights Day in Canada, Trudeau said, “There is still an enormous amount of work to do to ensure that all people are treated equally and with respect, including women and girls, members of LGBTQ2 communities, Indigenous Peoples, persons with disabilities and refugees, among others.”