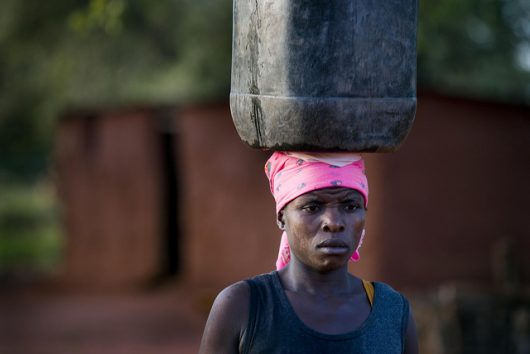 Ramaphosa’s campaign is tackling issues such as a lack of education and gender-based violence, which are often associated with the spread of HIV among women and girls in South Africa.

A focus on education, which is one of the campaign’s core values, will ultimately help empower women and girls over time. According to UNAIDS, Ramaphosa stated, “young women and girls are the heart and future of South Africa.”

Similarly, USAIDS reported that approximately 62 million girls around the world do not have adequate access to education, and in response, the #LetGirlsLearn campaign was started. #LetGirlsLearn places an emphasis on providing women and girls in impoverished areas with an education, which “lower[s] rates of HIV and AIDS.”

If they were not concerned about the spread of diseases such as HIV, women and girls would have the opportunity to invest more time in their communities. USAIDS has implemented community facilitators in poor areas in order to allow women and girls to learn useful skills such as farming and sanitation. These skills are important for women, who provide food and water to their families and communities, because they prevent the spread of disease.

UNICEF further recognizes the importance of women and girls for health outcomes in poor nations, emphasizing that “women and girls are traditionally responsible for domestic water supply and sanitation and maintaining a hygienic home environment.” In fact, approximately 44 million pregnant women suffered from a variety of preventable hookworm infections due to a lack of sanitation.

Diseases and infections are spread rapidly throughout tight-knit communities and areas where people lack proper vaccination and sanitation. It is critical that women and girls in poor countries are provided with these types of education and developmental programs. The health outcomes of a large number of families and communities ultimately depend on the empowerment of their female members.