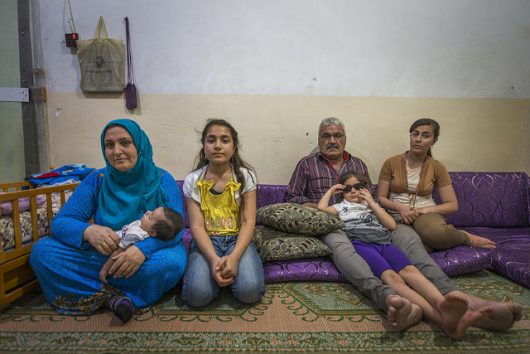 As Maya Angelou once said, “The ache for home lives in all of us, the safe place where we can go as we are and not be questioned.” Unfortunately, millions of Syrians do not have that safe place Angelou talked about because of the ongoing civil war in their country. The question for the rest of is how to help people in the Syrian Arab Republic.

The statistics are grim: 400,000 Syrians have been killed in six years of war. Another 6.3 million people have been internally displaced and 5 million have fled Syria altogether, and all in need of assistance.

With limited resources, high rates of poverty and continuous violence putting their lives in severe danger, Syrians need all the help that they can get. There are many ways to help people in the Syrian Arab Republic–here are three very simple and effective ones:

Humanity may suffer from some flaws, but compassion and empathy remain common attributes. Many individuals sincerely want to help those less fortunate. Using the tips from this article, it is no longer a question as to how to help people in the Syrian Arab Republic but rather a matter of assuming responsibility and doing so. Syrians do not need superheroes to save them; they simply need people that care.