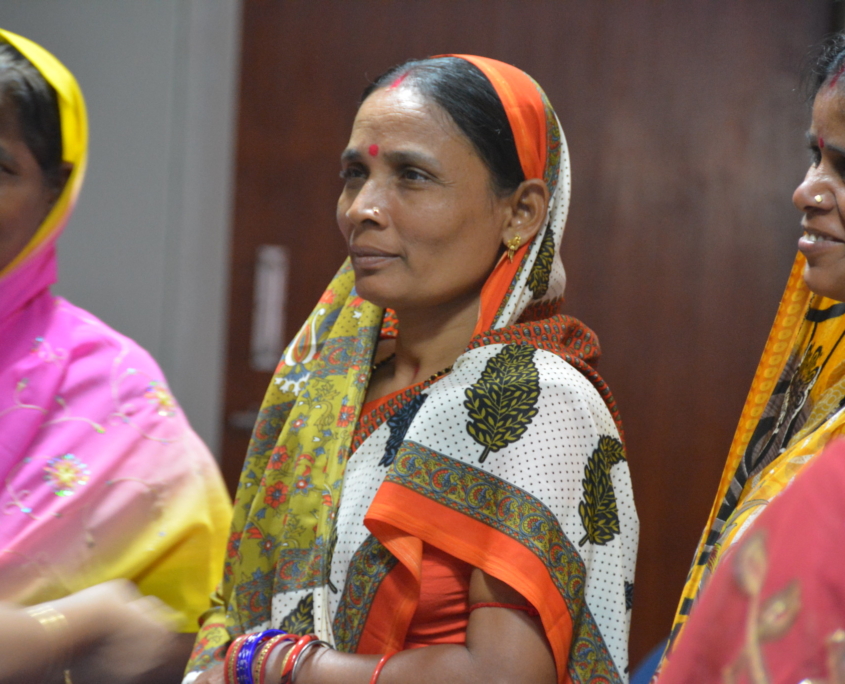 In India—a country surging with sustained economic growth—more than two-thirds of women don’t have a profession or are outside of the workforce. This level of engagement also varies between rural and urban areas due to a divide in, among other things, access to training and schooling. Despite the growth in the past few decades in terms of education rates, as well as a similarly important decline in birth rates, women in rural India are still not as able to pursue or secure a job as their male counterparts. The Disha Project was an international effort that acted as a catalyst for improvement and provided diverse resources and plans to empower underprivileged Indian women across the nation.

The Disha Project was set out to be a three-year united effort between the United Nations Development Programme, the India Development Foundation and the IKEA Foundation. The three groups, together with their networks of experience and assets, came together to provide women in India with opportunities for income growth and management. Skills training remained the primary tool of the Disha Project and teaching women essential skills alongside separate enterprise teachings, participants were able to gain valuable and diverse knowledge that set them apart from other job seekers.

The original goals of the project included a target goal of a million women in India being introduced and linked to a growing chain of economically independent job seekers and makers. Beyond applying skills that would greatly increase the possibilities for job acquisition, the Disha Project also marked replicability and scalability as its goals, which explained the strong focus on self-sustained community growth.

To fulfill the intentions the Disha Project laid out for itself, planning and execution were paramount. Clement Chauvent led the Disha Project and served as the United Nations Development Programme’s chief of skills and business development. In his capacity as Disha Project’s head, he outlined four principal models by which the project would take shape. Clement detailed how model one is primarily educational, providing advice and direction for female job seekers. By surmounting this first barrier to self-sustainable economic growth, the program’s participants can begin to pursue their own aspirations much more aggressively.

The second and third models rely on the market and social networks, leading women seeking to fill these roles to established needs in professions. Additionally, by connecting mentors and those with guidance to women who wish to start with “micro-entrepreneurship,” the UNDP initiative directly provides resources and support. The final and fourth model is that of production and economic efficiency. This model seeks to unite women in India to make sure those producing salable products and practicing profitable skills can expand their reach and value as a part of the system.

For the Disha Project, countless personal stories of women in rural India initiating businesses, gaining greater social power and supporting their households and communities financially stand as testimony of success. On a larger scale, Chauvet reports, “With the support of IKEA Foundation, since 2015, 800,594 women in Delhi NCR, Haryana, Telangana, Karnataka and Maharashtra have been enabled with employable skills.” These women in India also act as a greater example of societal change. Due to the sheer scale of the Disha Project’s impact, small systematic changes, carved in the footholds of agricultural villages and towns, will slowly become more noticeable. Each woman among the almost 900,000 participants carries within herself the tools to inform her family, engage her neighborhood and teach other women in the community. Through the efforts of organizations like the Disha Project, women are becoming more empowered worldwide, which contributes to a more secure financial future for all and paves a way forward to a world that is more equally accessible, regardless of sex.