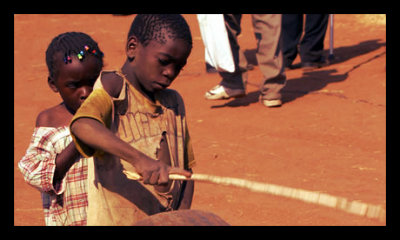 Some people may not realize it, but avoiding taxes can hurt more than the government–it actually negatively affects those living under the poverty line the most.

Some large businesses can get away with paying fewer taxes through the use of tax havens. Tax havens allow these businesses to sneakily conduct business through other countries that have extremely low tax rates to legally avoid paying taxes. For example, Associated British Foods was suspected of using tax haven conduct to avoid paying enough tax money to Zambia that could have put 48,000 children in school. Two other major companies were also accused of denying the Democratic Republic of Congo an estimated $1.36 billion.

According to the Organisation of Economic Co-operation and Development, avoiding taxes severely hurts poor people living in developing countries, and these nations lose three times more money as a result of tax havens than they receive in aid each year.

Tax havens are one of the largest invisible obstacles that affect poverty, and they are difficult to regulate because they are difficult to find. Not all companies that conduct business in multiple countries are using tax havens, and it’s tough to tell from what a company reports if it is utilizing any tax haven subsidiaries. Combined with the idea that tax havens can significantly increase a business’s profit, it will be difficult to find and stop these companies from denying tax money to the nations that need it most, but it can be done. Next month the G8 will meet to talk about some of the world’s most pressing problems, and hopefully, tax havens will be on the discussion list.

Living Below the Line: Attempting to UnderstandWhat Are Social Safety Nets?
Scroll to top