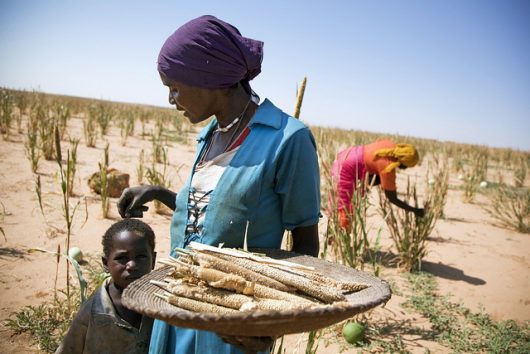 How many people live in poverty? The fight to end global poverty has been making strides over the past decade. In 2010, the world met its first Millennium Development Goal of cutting global levels of how many people live in poverty from 1990 in half, five years early. Though a step in the right direction, there are still billions of people living in extreme poverty conditions. There is plenty of work to be done if the world plans on meeting the most important goal: ending extreme poverty completely by 2030.

The World Bank defines being in poverty as anyone making under $1.90 per day. In 1990, the amount of the world’s population living beneath that threshold was 35.1 percent. However, thanks in large part to unifying efforts to decrease this number, 2013 finished with a record low — 10.7 percent of the population under that poverty line. That 25-point decrease in how many people live in poverty over just 20 years is unprecedented.

Nevertheless, it is important to remember that these percentages are people, and 10.7 percent of the global population, about 767 million people, were living on less than two dollars per day in 2013. For a frame of reference, the current population of the entire United States is just under 325 million.

The world was able to exceed the first Millennium Development Goal five years early, but the momentum has slowed in recent years, and certain regions of the world are having a slower time producing progressive results. Because of this, the continued consistent reduction of how many people live in poverty and the eradication of all extreme poverty by 2030 is an ambition that will not be an easy goal to reach. However, like the President of World Bank, Jim Yong Kim said, “This is the best story in the world today — these projections show us that we are the first generation in human history that can end extreme poverty.”