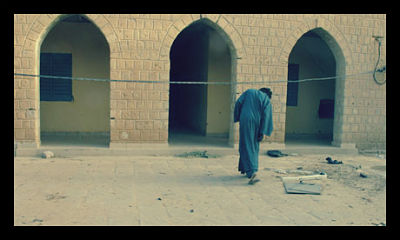 An al-Qaeda strategic document was uncovered in Mali last week which outlined the terrorist group’s methodology for influencing North Africa and the country of Mali. The document hints at a common tactic of the terrorist organization: support impoverished areas with food and other basic needs, form a dependency, then impose Sharia law.

Mali, being within the 25 poorest countries in the world, was the perfect place for al-Qaeda to gain support.

The terrorist document’s composer, Abu Musab Abdul Wadud, spoke of developing al-Qaeda support in northern Africa as if it were a child, saying, “we must ease its burden, take it by the hand, help it and support it until it stands.”

Many people see U.S. foreign aid as simply a philanthropic act with little effect on anything besides our global image. However, in cases of global poverty, it is beneficial for U.S. security to decrease the percentage and extremity of impoverished countries. This simultaneously improves the lives of families living under these harsh conditions and fortifies communities against the influence of terrorist groups, such as in the case of al-Qaeda in Mali.