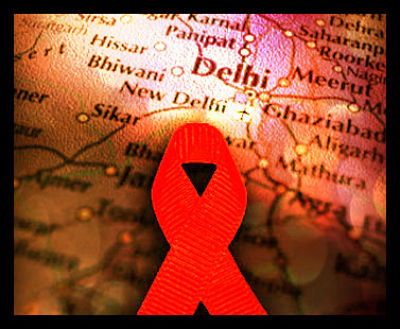 A recent study by Brown University’s Dr. Kartik Venkatesh and Yale University’s Dr. Jessica Becker has proposed a simple, but potentially highly effective practice that could save millions of Indian lives each year by making a single – but powerful – change in its approach to HIV management.

India’s current landscape in terms of HIV/AIDS is unique. While the rate of prevalence is relatively low – 0.3% – because of India’s massive population, this equates to a huge number of people living with HIV/AIDS (the third greatest in the world).

One of the biggest problems facing India now is the percentage of the population that doesn’t know it is infected. Carriers unaware of their status increase the risk of spreading the infection exponentially, as they’re unaware of the risks involved in sexual activity and are not actively taking crucial drugs which suppress the infection.

What the researchers at Brown and Yale have suggested is mass testing of the population every five years. This would be a huge undertaking, unprecedented in scale. Yet India is eager to keep its HIV problem well managed, as shown by their success in maintaining their rate as low as they have.

The strategy makes sense not only from a moral standpoint but also in terms of potential economic gain. Using a measurement system that measures the potential financial value from extending lives (and thus extending the potential of an individual to work and actively contribute to the country’s growth), estimates for the plane amount to around USD 1,900 per year per life saved – offering massive returns on an investment into the plan.

As yet unadopted, this is only a proposal based on research. Indian officials have yet to react, though many believe the political will is there to see this plan implemented. The fact that this strategy has been viewed favorably by publications such as The Economist and The Business Standard shows its true potential, and that foreign aid, strategically planned, can admirably combine financial benefits with benevolence.