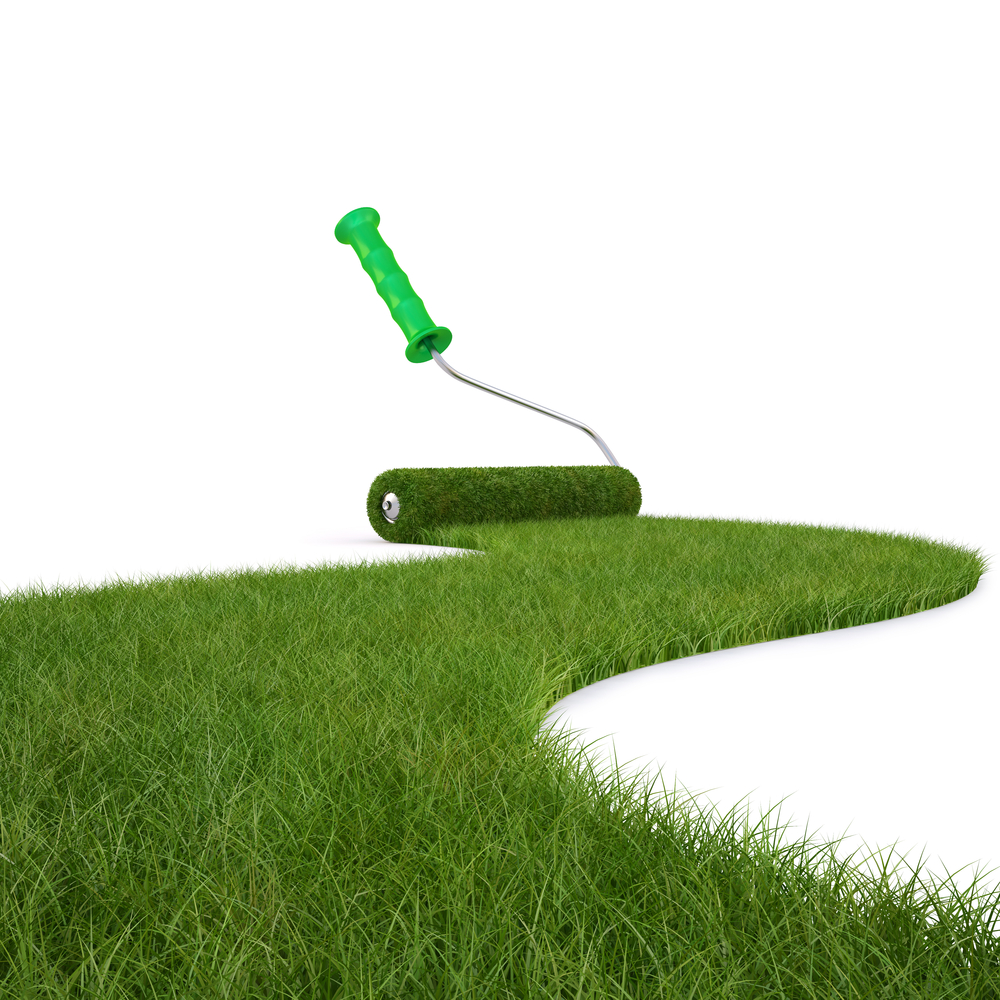 The number of people who die from starvation every year has been steadily declining over the past decades, however it is still a very real crisis that nearly 100 million people have to contend with every year.

Almost 3 million children die from hunger related illness every year; however, the United Nations estimates that nearly 900 million people in the world are undernourished and nearly 100 million children that are under the age of five are also underweight and undernourished. One of the underlying reasons could be that nearly one-third of the world’s produced food is being thrown away. The United Nations conducted a study in which they examined the environmental impact of global food waste.

The study had two main sticking points; what is the impact of food waste on the environment and what are the biggest areas of this impact. One of the most interesting pieces of the report is that the uneaten food every year uses the same amount of water as the Volga River in Russia, according to the United Nations report. The amount of land that is devoted to food that is thrown away also numbers in the billions of acres.

The findings also report that over $750 billion dollars are lost every year as a result of inefficiencies in the way food is shipped around the world as well as the way it is produced. The amount of food waste every year totals near 1.4 billion tons of food. The study also found the amount of food waste varies based on which area of the world the consumer lives as well. Not surprisingly, those who live in developed countries throw away much more food than those who live in developing countries.

The study found that the average consumer in Europe or North America throws away 95kg to 115kg of food a year, which are almost entirely fruits and vegetables. The average consumer in Sub-Saharan Africa and South Asia only wastes 6 to 11kgs. The United Nations study also points out that rising food prices due to a number of factors have pushed an additional 44 million people into extreme poverty and that more people would be pushed into extreme poverty if the demand for food to those in need is not met.

The number of children who die every year from hunger related illnesses, as well as the economic effect that the loss of nearly 1.5 billion tons of food every year has on the world economy, is one of the few instances in the modern age that can truly be remedied and fixed rather quickly. It would be a benefit for those who suffer from starvation on a daily basis as well as the number of long term benefits for the global economy.

Scarred Agricultural System Upsets Poor in Niger“War on Poverty”: Are We Progressing?
Scroll to top