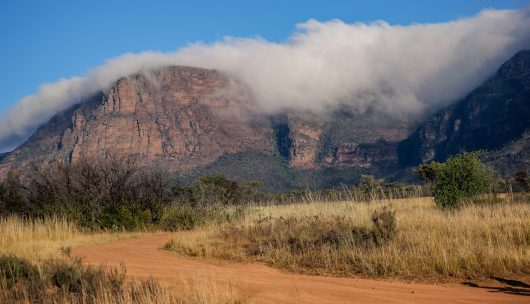 The President’s Emergency Plan for AIDS Relief (PEPFAR) has been the largest national effort by any country to combat a single disease and has resulted in 11.5 million people put on antiretroviral treatment. PEPFAR has received wide bipartisan support since its inception in 2003, but the Trump administration has proposed a 17 percent cut to the program as part of the 2018 budget proposal. Experts are now warning that these cuts to PEPFAR and other global health programs could inflame the AIDS epidemic.

Laurie Garrett, a senior fellow for Global Health at the Council on Foreign Relations fears the worst. “Without a revolutionary breakthrough in either vaccines or the entire model of HIV control, a massive second global wave of AIDS will come, perhaps within the next 10 years.” These predictions come as the U.S. shows a greater reluctance to commit funds to fighting HIV/AIDS.

With the wide distribution of antiretroviral drugs, deaths from AIDS have been halved over the past decade, but new infections haven’t slowed down. Two million people are infected with HIV annually, and these new infections are showing greater resistance to traditional treatments. Despite the need for further research, global funds for research and development have been declining. The Trump administration has proposed a 20 percent budget cut to the National Institutes of Health, America’s leading funder of HIV research.

Though the proposed budget would uproot U.S. efforts in the global fight against AIDS, political analysts have predicted that Congress will fight to reduce these cuts. PEPFAR has bipartisan support and the Republican majority considers it a party accomplishment due to its enactment by President George W. Bush. The National Institutes of Health have also recently gained bipartisan support with both Republicans and Democrats supporting greater funding.

Although the Trump administration’s cuts will likely be reduced by Congress, advocates worry that the proposed cuts will keep these programs from operating at their current levels. “I have no doubt Congress will succeed in restoring some level of funding,” says Scott Morris, director of the U.S. Development Policy Initiative at the Center for Global Development. “But it strikes me as an insurmountable lift to get back to the level of funding these programs currently enjoy.”